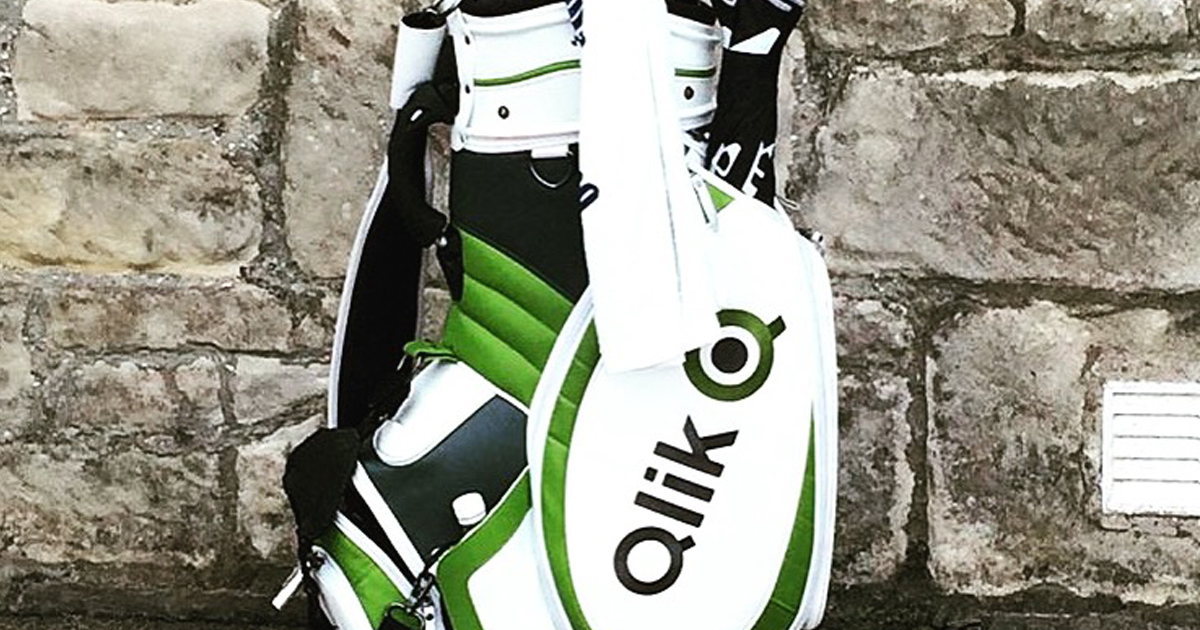 Some are calling it The Tussle at Troon. Regardless of which name sticks, the145th Open Championship at Royal Troon will likely go down as one of the greatest final rounds in the history of competitive golf.

Hall of Famer and five-time major championship winner Phil Mickelson battled against Sweden’s “ice man” Henrik Stenson. In the end, Stenson edged out Mickelson in the epic finale which included these impressive highlights:

- 63 in the final round (a major championship record)

- Becoming the only man from Sweden to win a golf major

So should we be surprised to see Henrik Stenson compete and perform at this level?

My instinctual reply: not at all. You may say I have a bias since Henrik touts the Qlik logo on his golf bag. That’s fair but I also had the chance to meet him at Qlik’s Qonnections event in May and I was impressed by his determination, confidence and mental toughness. As a golf hacker myself, I took away his valuable lesson that “every shot is a new game” and you need to forget about prior failures and focus on the current moment.

Before I answer the above question and reply solely on instinct, I decided to analyze data tied to Henrik’s recent events to see if there were any surprises. Using the free Qlik Sense Desktop along with a Google Chrome add-in named SenseIt which allows you to scrape web data directly into Qlik Sense, I created the below data visualizations while multitasking on a 30 minute conference call.

What does @HenrikStenson's career look like when analyzed using #QlikSense? Find out:

My next question: is there a correlation between the numbers of events played per year compared to Henrik’s annual rankings? When I plotted the two metrics together, you’ll see his rankings tend to be better the more he plays on tour:

Next, I wondered if he’s consistently making cuts and finishing on the leaderboard. When I filtered on just 2016 tour events and manually overrode a withdrawal or missed cut with a 75, you can see just three poor showings but also two victories and seven (50%) top 6 finishes in 2016. So he’s certainly playing at a high level this year:

My last question: did Henrik’s Open Championship victory spike his world ranking? When I looked at his ranking versus his finish at each 2016 event, there’s relatively little movement as a result of a single tournament. Henrik moved from 6th to 5th after the Open Championship but he’s been no lower than 7th year to date:

So the conclusion? Henrik Stenson is officially an elite golf stud. Look for him to make a run at the FedEx Cup this fall! And yes, I still like to think it has something to do with his bag.