We use Qlik Sense to determine the good, the bad, and the ugly from the NFL, NHL, MLB and NBA. 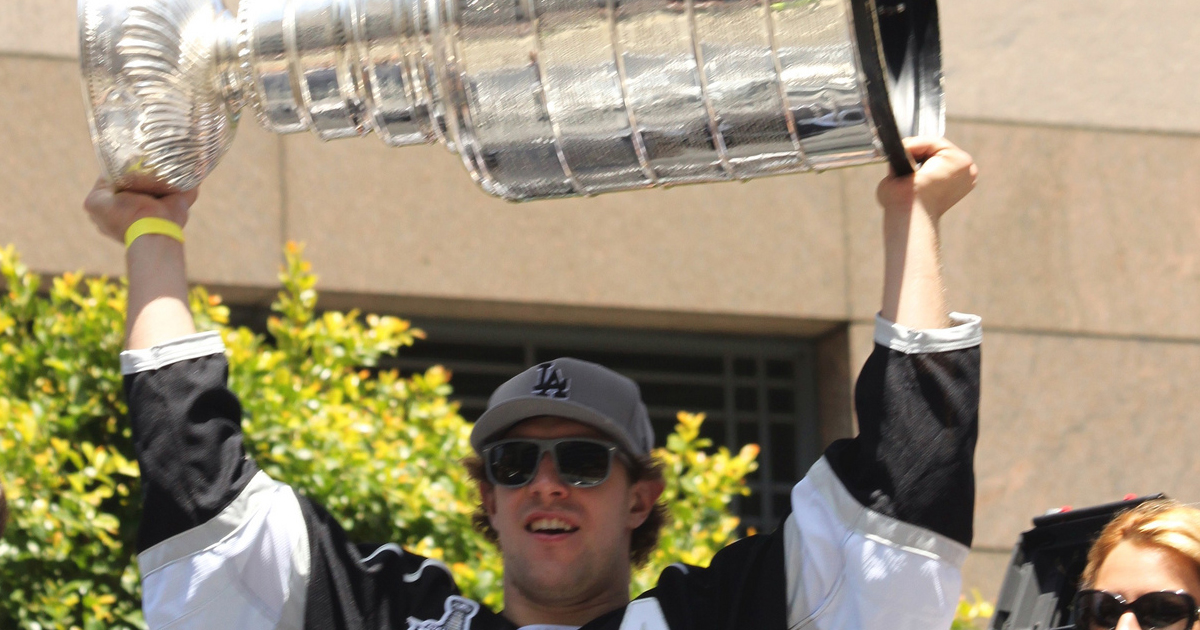 On my commute to and from work each day, I listen to sports talk radio. This past week was not a typical week here in Philadelphia, PA; it was “Dallas Week”. For as long as I can remember, the Dallas Cowboys have been the main rival of my Philadelphia Eagles (Although Cowboys fans might say that their rival is not the Eagles but rather the Washington Redskins).

All week long I listened to Eagles and Cowboys fans call in and debate about which team is better. Each debate always reaches that point where the Cowboys fans bring up the question which they feel is the debate stopper, “We have 5 rings, how many do the Eagles have?” and the most common Eagles rebuttal is, “And you haven’t won one in 20 years.”

The non-stop debates this past week got me thinking, which cities and/or teams give their fans the most or least to cheer about over the last 50 years? So I gathered championship data for each of the four major US sports (baseball, football, basketball, and hockey) and built a Qlik Sense app to analyze the data. Here is some of what I discovered:

The Los Angeles Lakers (23), Boston Celtics (13) and Montreal Canadiens (13) are the top three teams in terms of championship appearances.

Here is a year-by-year list of champions and runners-up by sport:

For the record, my first recollection of a Philadelphia team in a championship game was the 1979-80 Philadelphia Flyers, so if you start my sports fan timeline at 1980. Looking back, I had a pretty good eight-year run of watching my teams in the championship (although not many of them ended with my team hoisting the trophy). As far as win/loss records in championships during that stretch, it broke down like this: Phillies 1 win, 1 loss, 76ers 1 win, 2 losses, Flyers 3 losses, and the Eagles 1 loss. In total, there were nine championship appearances in those eight seasons and only two championships to show for it; talk about heartbreak! In the years since, the Philadelphia teams have managed to bring home one additional championship in seven tries.

Using the comments below, tell me how good/bad your city or team has been over the last half century.