Analytics' Role in the New Era of Military Readiness

Preparation through analysis may be the answer to the growing reams of data accumulated by today's military. 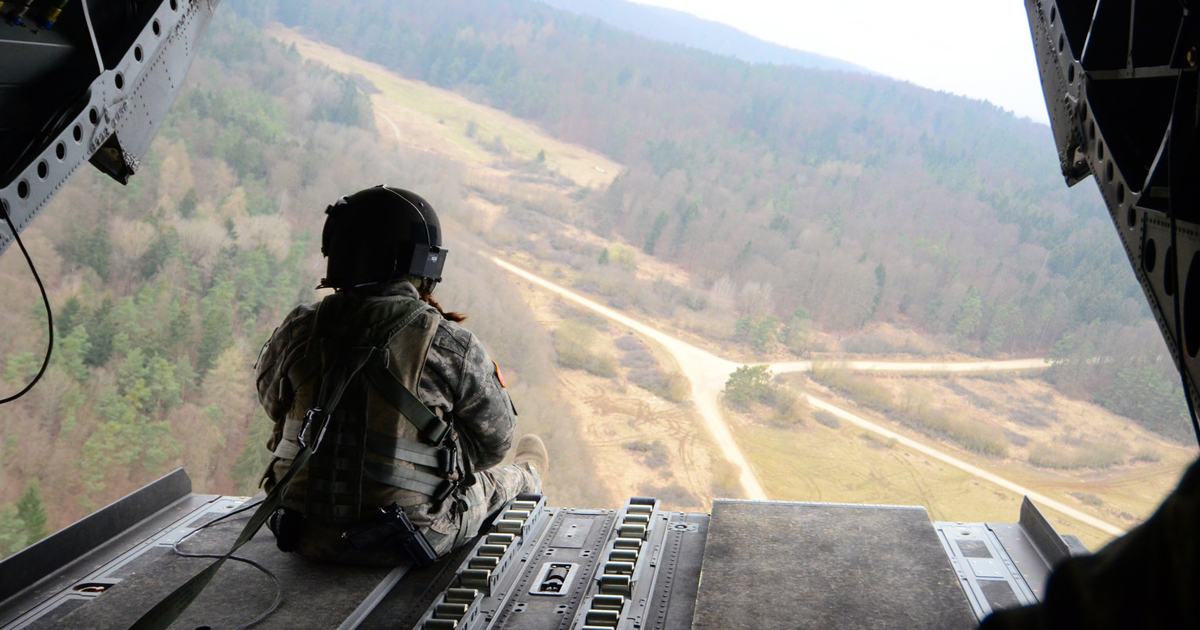 Last night I started watching the show The Americans—a Reagan-era period drama that centers around two KGB agents posing as an American married couple with two unsuspecting children. Written and co-produced by an ex-CIA agent, the show is pretty realistic and offers an interesting slice of the 80s.

Everything from how we communicated (remember payphones?) to surveillance techniques (“spy” cameras and eavesdropping devices) seems like it should be on exhibit at your local history museum. And in fact, much of it is.

General David Perkins, commanding general of Army Training and Doctrine Command, sights innovation as a key aspect of readiness in modern warfare: "Now there's no template for the enemy. The level of differentiation is not what's important, it's the rate of innovation."

In the Cold War era, we knew the enemy. Innovation meant outpacing them—being better, faster and smarter. Today, we don’t always know who the enemy is, so we’ve lost that benchmark. To push the boundaries in our current landscape, we need to leverage everything at our disposal. Data is the most important asset we have and turning this into useful information is at the core of innovation.

Sensors and the Internet of Things

The military’s been collecting data from infrared sensors since World War II, and with rise of the Internet of Things (IOT), both the prevalence and promise of sensors has grown exponentially.

The difference between the sensors of the 1940s and today is the data that is collected and the way in which is can be manipulated for actionable insights. Imagine receiving advanced notification that an aircraft’s tire pressure is low or predicting when a deployed squadron will run low on water and fuel.

Everything from what soldiers wear, to the equipment they carry, to the machines they control, are armed with sensors. And each of those sensors are producing mountains of data. However, data alone cannot yield insights.

#Government data records are accumulating at a rapid pace: #analytics to the rescue!

The supply chain has had an indisputable role in readiness throughout history. But our ability to ensure precision in equipping our military goes well beyond that of Roman times.

The Naval Air Systems Command (NAVAIR), under the command of Vice Admiral Paul Grosklags, is focused on improving readiness through supply chain efficiency. On any given day, only 20% of squadron commanding officers have the required number of aircraft ready for flight. Because they have what’s known as a “ready basic aircraft gap,” these officers are forced to make daily trade-offs between training missions and operational requirements. It’s a situation that Vice Admiral Grosklags is correcting with analytics.

The Defense Logistics Agency also recognizes the importance of improved analytics in their 2015-2022 strategic plan. In it, they state that to best supply the military, they must better incorporate “modern analytics” into their sourcing practices.

Innovation, sensors, the supply chain—each are fundamental to military readiness. But the common thread is that they all need analytics to function effectively.

Analytics has an important role to play in the modern era of military readiness. While the U.S. Department of Defense has made large investments in business intelligencetechnology over the past two decades, that legacy technology requires a complex infrastructure, a large IT staff, and is best suited for creating static reports. It simply isn’t nimble enough to provide today’s users with the ability to find immediate answers on their own.

The volume of data from numerous sources continues to grow exponentially. And each user—from the analyst at the home station to the warfighter on the tactical edge—needs a different view of the same data to derive actionable insights. Modern analytics is the key to making information actionable. Staying on the forefront of the analytics curve ensures our continued ability to identify and overcome our enemies.

Photo credit: The U.S. Army via Foter.com / CC BY