An Updated Look at 50 Years of Championships 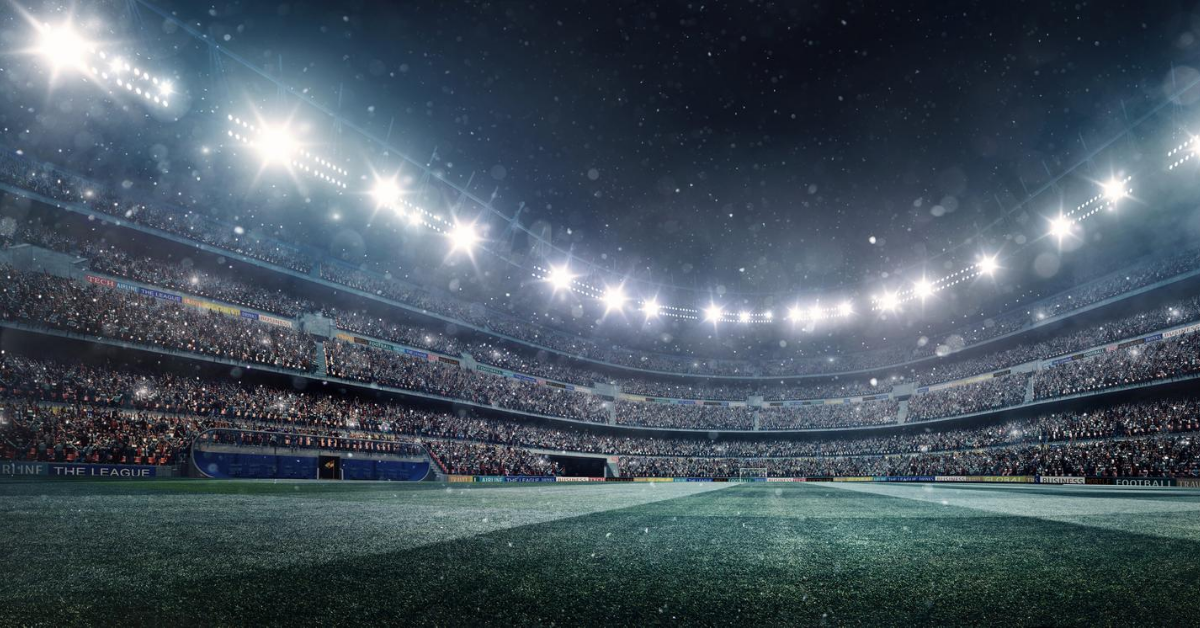 Back in 2015, I took a look at 50 years (1965-2014) of the championship landscape for the four major U.S. professional sports (NFL, NBA, MLB and NHL). I wanted to see which teams and cities were the most successful over that period, and so I put together a list of the top five cities and teams producing the most championships.

The top five cities (Montreal and Pittsburgh tied) with the most number of championships from 1965-2014 were:

When I looked at the teams with the most championship appearances, the top five franchises were:

As we fast forward five years, we can see some shifting in the rankings of most championships won by city, which I’ve outlined in the list below.

As you can see, for championships won, New York, Boston and Los Angeles are in the top three spots, respectively. New York loses a Jets and a Mets championship, and Boston loses four Celtics championships and a Bruins championship while gaining two Patriots titles and one Red Sox title. Pittsburgh climbs into sole possession of fourth place, breaking away from Montreal, by way of a couple of Penguins championships. Chicago rounds out the top, inching above Montreal with the Cubs World Series win in 2016.

See the chart below for a graphical representation of the rankings, with most to least championships won going from left to right.

Here's a year-by-year list of champions and runners-up spots by sport:


Although it is impressive to see certain cities continue to sit atop the championship rankings, the ranking of some cities is more impressive than others. For example, New York is ranked number one in overall championships, but it took seven different teams to accumulate those championships. Conversely, a city like Montreal is represented in the rankings by one team, the Canadiens. Pittsburgh is another example of an impressive championship city, even though they do not have a NBA team competing for them.

And, finally, as much as it hurts me to talk about Boston, I must do it. Since 2000, Boston has captured 12 championships. It seems like every time I watched a championship match-up over the last decade a Boston team was involved. Although, with Tom Brady moving on to Tampa Bay and the Red Sox struggling to regain their championship form, it looks like the sun might be setting over the city of Boston. For me, that would be wicked awesome! (Apologies to Boston sports fans).

For those of you who want to crunch the numbers and analyze the data, click here to view the app.

Our own @Qlik_CBO provides an updated look at 50 years of championships by city and team across the four major U.S. professional #sports. Read his latest blog post. #NBA #NFL #NBL #NHL