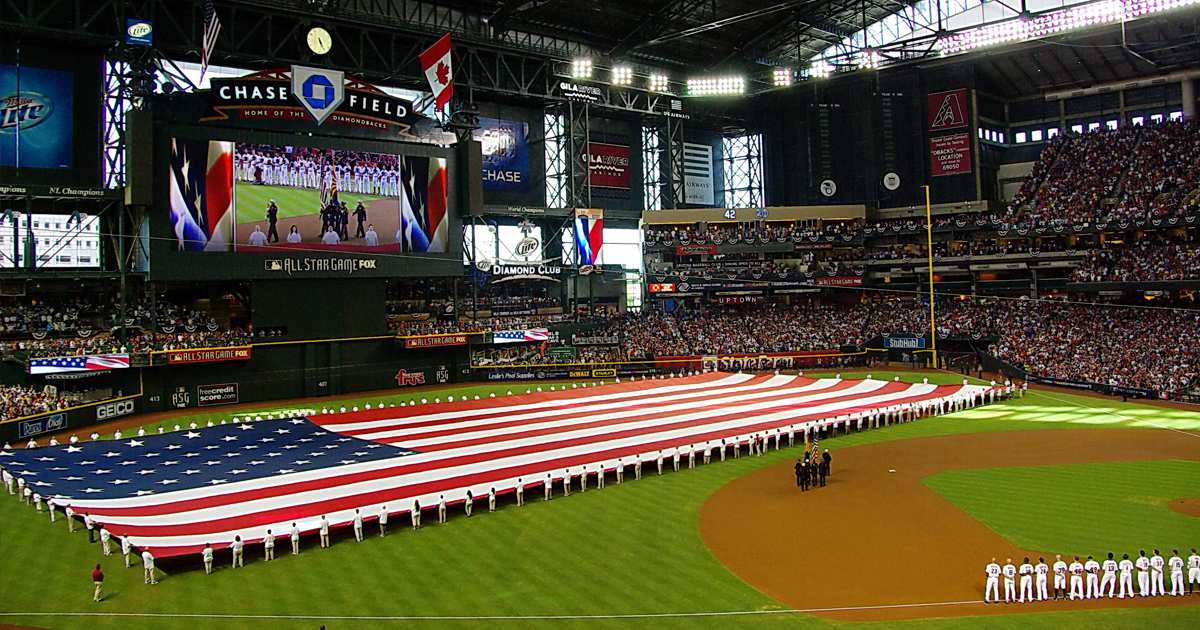 The MLB All-Star Game, also known as the Midsummer Classic, is an annual exhibition in which the best players from the American and National Leagues square off to prove which league is more dominant. Through 88 games, what we know is that each league has been equally dominant.

I thought it would be interesting to analyze how all-stars performed versus other all-stars. As I have said previously, baseball-reference.com, is my go to source for all things baseball data. I grabbed both the overview and the box scores from each of the previous 88 games and loaded the data into Qlik Sense. Here are some of the insights that I found interesting.

There have been 187 home runs in the All-star game. The National League leads with 98 dingers and the American League has hit a respectable 89 long balls. Stan Musial leads all batters with 6 home runs and Catfish Hunter (4) and Vida Blue (4) are tied as the pitchers who have surrendered the most home runs.

Batter up! A look into the data behind All-Star games with #Qlik's Chuck Bannon:

There have been 683 runs batted in over the course of All-star game history. The American League accounts for 345 RBI and the National League is right behind with 338. Ted Williams (12) leads all batters, followed by Fred Lynn (10), Stan Musial (10), Willie Mays (9).

As I previously pointed out, each league has won 43 games. There are six players who have won more than one All-star game. Lefty Gomez (3) leads the list followed by Bob Friend, Bruce Sutter, Don Drysdale, Juan Marichal, and Vida Blue each with two wins.

As I was going through the data, I couldn’t help but reminisce about the players who I grew up watching and collecting their baseball cards. Steve Carlton, Pete Rose, Mike Schmidt, Rod Carew, Fred Lynn, Carl Yastrzemski, Gary Carter, and Steve Garvey to name a few. My 14-year-old son likes to play this game with me where he says, “Who’s your all-time team?” or “Who’s the greatest….” No matter the sport, I am usually drawn to the players from my youth. And, as such, he goes right to the current players. So, let’s play the game. Use the comments section to tell me who makes your all-time team. Here’s a link to the app.