Ahead of the Big Game

Analyzing every score in the Big Game 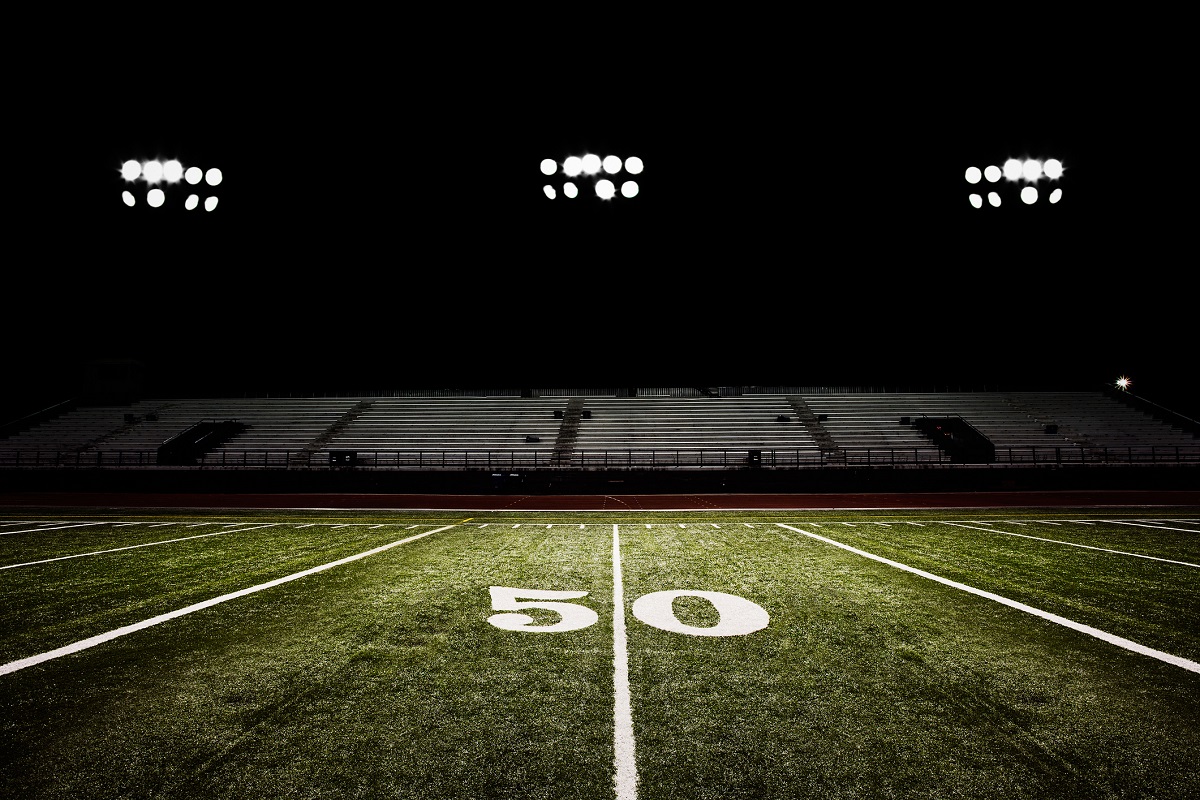 Every year since 1967, the NFL season has culminated with a championship that pits the league’s conference champions against each other. The popularity of the game has exploded over the years. For example, during the initial game broadcast, a 30 second TV commercial cost $42K. For this year’s game, the price tag is $5 million. As we start the countdown to the kickoff of this year’s game, I thought it would be interesting to look back to see how every point was scored in each of the first 52 big games.

As is always the case, data is the key. I went to my favorite source for football data pro-football reference.com and I combed through the box score for each game and created a file that includes game number, quarter, scoring team, type of score, scoring player, passer (for passing scores), yardage (where available), and points awarded for the score. According to the data, there have been a total of 698 scores. These include touchdowns (Offensive/Defensive/ Special Teams), extra points, field goals, 2-point conversions, safeties, etc.

In analyzing the data, I came across some interesting stats regarding the big game. Below is an example of some my discoveries.

The leading passing touchdown combo in big game history is Joe Montana to Jerry Rice. The pair hooked up a total of 4 times. There are 6 QB-WR combinations that have connected 3 times over their careers in the big game. One of those QB-WR combos is the Patriots Tom Brady to Rob Gronkowski. In the Rams previous 3 appearances in the big game, no QB-WR combo has connected more than one time. One unlikely combo was actually a RB-WR combo of Lawrence McCutcheon to Ron Smith in the 1980 big game versus the Steelers.

Interesting fact: Jerry Rice appears in top 4 of this list twice, at #1 with his 4 touchdown catches from Joe Montana and at #4 with his 3 touchdowns from Steve Young.

Tom Brady tops the list with 13 different receivers catching touchdown passes from him. Roger Staubach (7) and Joe Montana (6) round out the top three.

In the history of the big game, not surprisingly, extra points are the most common scoring type (254), followed by Passing TD (158), field goals (136), and Rush TD (97). There have also been 15 interception returns and 10 kickoff returns.

Interesting fact: Once in big game history was there ever more than one kickoff return in a single game. It was big game 35 where the Giants Ron Dixon returned a kickoff 97 yards to be quickly followed up by the Ravens Jermaine Lewis who took the ensuing kickoff 84 yards for a touchdown.


Scores by Game and Type

It was game number 29 which saw the highest number of scores (21). Game 29 also saw the most touchdowns scored (10). There were 7 Passing TDs, 2 Rushing TDs, and a kickoff TD.

As you can see, there are so many angles that you can analyze within the data. Feel free to use these interesting facts to impress your friends and family on game day.My team and I have also created this cool web app that summarizes the big game from both a performance and fun facts views.

@Qlik_CBO helps us gear up with insights and data ahead of the big game!