One of the interesting things about working in any industry is the unique perspective you get on which businesses are using which products, and how they’re using them. 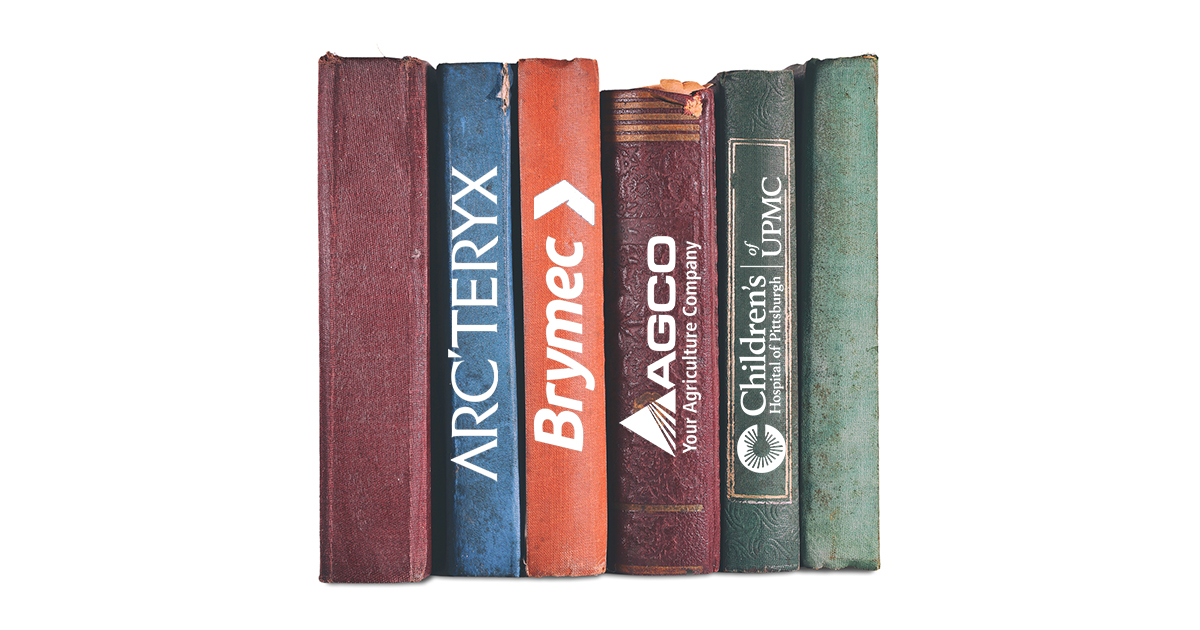 Data analytics is no exception, and I wanted to share a few examples that really highlight how diverse data analytics users are with regards to the industry, company size and application.

Having an analytics platform that can handle multiple sources of data is imperative, but It should also be noted that the success of these organizations’ analytics programs can also be attributed to data literate employees to make sense of it all.

Paul Gowrie is the finance manager at Brymec, a building supply company. Being data literate helped Paul use a data analytics platform to identify areas where they could save time and money. An app was developed which showed sales against target for their teams, emulating something they had previously created in Excel. Where the former process had been manual, requiring copy and paste intervention, they now produce reports with up-to-date information that refresh automatically. This frees up staff time allowing them to benefit from the numbers, rather than spending time compiling the reports.

Christopher Myers is one of those data literate analysts who took it upon himself to affect change in his organization, the Children’s Hospital of Pittsburgh. Previously, the reports they ran were refreshed every 24 hours, unable able to keep up with the pace of decision-making within the hospital. In addition, the complexity of the data was not something that could easily be handled by someone who wasn’t inherently familiar with the system. Myers deployed a data analytics platform that integrated their hundreds of millions (yes, hundreds of millions) of rows of data to create simple, properly governed dashboards. Refreshing data went from taking 24 hours to only 5 minutes, and now apps are in use providing analytics to over 500 data literate personnel (clinicians, administrators), resulting in significant time and cost savings.

At AGCO, they are in the business of providing farm equipment to over 3,100 equipment dealers in over 140 countries. Keeping track of all that internal and external data is not an easy task, especially when data existed on as many as 25 different databases. AGCO’s data literate director of advanced technology solutions & commercial strategic initiatives Eric Lescourret envisioned a one-stop shop data analytics app that could span AGCO’s regions and functions to make everyone more well-informed. It didn’t take long for the app to catch on, and currently there are 65 data literate users including district directors, marketing managers, the training department and finance.

The business intelligence manager of outdoor clothing and equipment brand Arc’Teryx, William Jackson, had a business problem to solve – where were the right markets for expanding the company? Fortunately, William was data literate, and knew that if he could somehow gather a and analyze external data on average annual precipitation, Gross Domestic Product, population, median income, etc., the company could make a data-driven decision on where to open new stores. And that’s exactly what he did. Opening new stores was just the beginning, and by establishing a new model for average daily sales at these locations, they were able to improve sell-through at their flagship stores. What started as one data literate employee’s project turned into a global retail strategy.

It’s evident that analytics is transcending across industries and businesses of all sizes, as well as across teams and departments to eradicate data-absent decisions. The question is: how data literate are you and your employees?

It's time to make sure you and your team are data literate. Find out why: