The Power of Misinformation 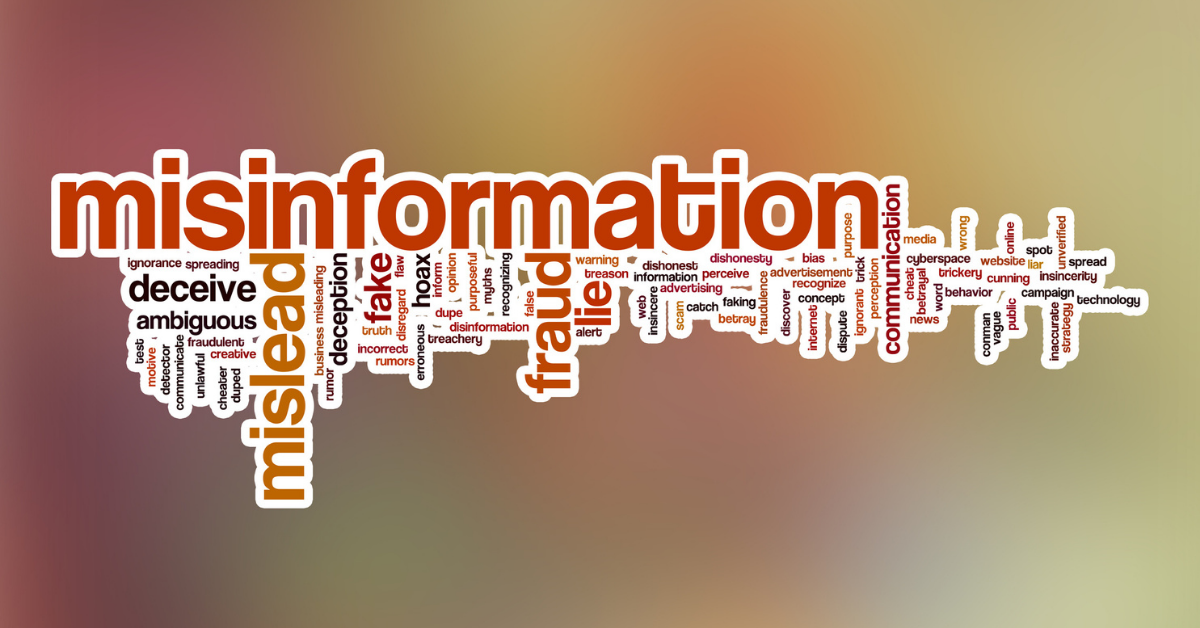 The attack on the U.S. Capitol on January 6 has laid bare the urgent threat of misinformation to our society. Conspiracy theories, once relegated to the corners of the dark web, have now found their way, via algorithm, into many peoples’ social media echo chambers, systematically driving a decay in trust to a point where whispers now mobilize angry crowds.

Even before the storming of the Capitol, there were warning signs: the foiled kidnapping attempt of Michigan Governor Gretchen Whitmer and the arrest of a man armed with a rifle and a handgun, who drove an armored vehicle to the Hoover Dam on what he said was a mission from QAnon. But, as this October 2020 Guardian article highlights, dangerous activity justified by false information has been growing for years. For data professionals, this is a moment of reflection and action.

At Qlik, our vision is for a data-literate world. And, this vision now seems to carry great weight and significance. Over the next few months, Qlik will be exploring the origins, damages and remedies of misinformation. Through blogs, podcasts and partnerships, Qlik will look to lead in a space of increasing importance.

To start this effort before moving on to appropriate individual, corporate and government responses to the misinformation crisis, we thought we would explore a very simple question: Why do we fall for this stuff?

Let’s start first with human biology. We humans often rely more on social queues to make decisions rather than our own critical thinking. Think, for instance, how you would feel if you were in a movie theater and everyone started looking for an exit. This would be evidence enough that something was wrong. This behavior is an ancient instinct that originally was essential for the survival of our species, potentially helping tribes to translate queues to escape nearby predators.

Today, tricksters work hard to create these social queues, such as just the right .org address or a familiar format or citation or having a result at the top of Google searches.Or, it might be imagery that looks familiar. Our tribe today might be our research partners, our co-workers or neighbors and much of the misinformation that we get looks like it is sent from someone that you trust. And, so you trust what they have sent.

Next, purveyors of misinformation rely on the old advertising trick of misattribution. Effectively, you often don’t remember where you heard what you heard. So, the same thing that makes you remember something about a detergent being extra effective (“I’ve heard that before…”) will also make you remember something false and not remember exactly where you heard it. You will hear the same thing over and over, until sooner or later, you simply believe that this is common knowledge. Simply put, the simple act of repetition will make you more likely to believe it when you hear it again. There is a general feeling that a concept is now mainstream…and therefore true.

And, finally, we bring our biases with us. This LSU report outlines the impact of confirmation bias, disconfirmation bias and attitude congruence bias, all of which make us more inclined to believe things that fit into our way of thinking while disproportionately and arguably irrationally rejecting things that do not fit into our worldview. And, to make matters worse, a 2020 social sciences review article indicated that people who were more well read on topics were more likely to exhibit these biases. In other words, “particularly when a statement feels ‘fluent’ (easy to process) and familiar, we tend not to focus on the details and instead go with the gist.” This, paradoxically, makes people who are more well read on topics more likely, not less, to believe in false facts that comport with their biases.

Data Literacy to the Rescue?

In my next blog, I will explore the work of David Rand of MIT and Sam Wineburg of Stanford, who developed fascinating studies to understand what kinds of skills and habits helped people to overcome these biases. In short, there is academic research that has resulted in new collegiate coursework and an effective roadmap to help us get there. I will also introduce you to the Network Contagion Research Institute, an organization at the forefront of detecting new misinformation campaigns. Like most people, I would like to simultaneously respect the freedoms of my neighbors and to trust what I see. Let’s get to work.

Why can #misinformation be so seemingly compelling & real that we actually believe it? @Qlik's @JoeDosSantos offers some insights from the social sciences. 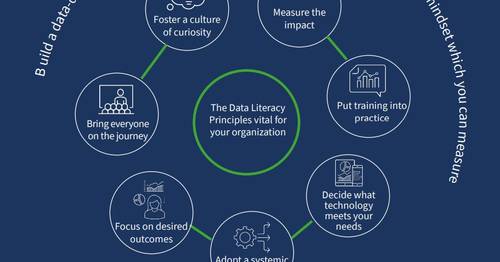 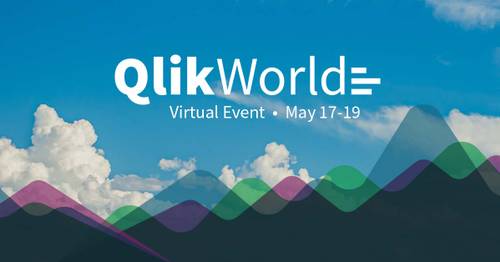 For Corporations and Employees, Data Literacy Will Only Continue To Be More and More Relevant

Assessing the Validity and Relevance of Data To Discover True, Actionable Information and Insights