Mini Charts – Another Way To Visualize Your Data 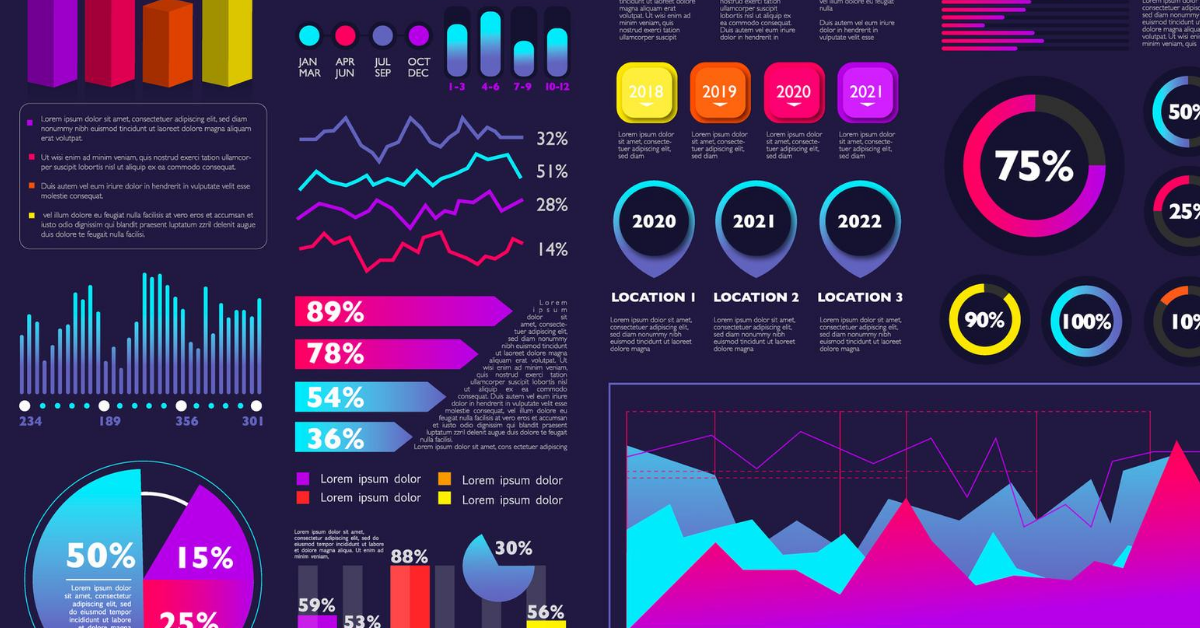 Have you ever felt that, by looking at just numbers, that you are probably missing out on the bigger picture? That’s, of course, why we have visualizations – to form patterns out of those numbers that we can then interpret, as well as glean insights from and deepen our understanding of what the data reveals. Now, what if we bring numbers and visualizations together in a table, one way to explore those numbers and find hidden gems of meaning? Let’s have a look at mini charts!

Mini charts have a couple of other names, the most common one being sparklines, which was coined by Edward Tufte who described them as “small, high-resolution graphics embedded in a context of words, numbers, images.” So, from that description, we get that a small version of a visualization can be embedded, for example, in a table.

Now, to make a visualization that small, you scale away axes, legends and other components, such that you are left with just a graphical element of the chart, such as a line. This, usually, means that the type of data you use for the context is periodic, as there is no space to show the actual label for it.

In the example below, I first show a standard table with just a state and corresponding sales number. With this, the user knows what the sales are for that state. What they don’t know is if it’s increasing or decreasing.

You could add an indicator, such as an arrow, showing if the value is going up or down compared with a previous time period. But, how much is it going down and is it going down continuously or shifting over time?

If we add a line chart as mini chart to show the trend over the last 12 months, we can suddenly see the bigger picture of that sales number. It’s trending down, but it did have a comeback in the middle. This might push users to try to understand what is driving the sales performance at different points within the month.

What Visualizations To Use?

To represent the data, you could probably use any visualization type that can be shown within a small area of a dashboard. But, the most commons ones are line, bar and positive/negative charts.

The line chart is mainly used to show a trend, so that a user can see changes over time, whereas the bar chart can show trends and also provide some easy comparisons between values. The positive/negative representation is an interesting one, and sometimes it’s also called a win/loss chart. What it shows is just a binary visualization: either a positive bar (going up in blue) or a negative one (going down in red) for different points over the period of time.

In addition, if you want to use a visualization to show trends, you need to consider what scale to use on the axis. If it’s just the trend for the current row in your table, then you use the max/min value for that row. But, if you want to see the trend compared to all the other rows, then you can set the max/min to the max/min for the entire table and have a standardized scale. As shown below, it really makes a difference. For more examples on how to use scales across multiple visualizations, you can read my blog post on trellising.

Having removed any type of enhancement within the visualization, such as an axis, it can sometimes be hard to read the visualization without some type of aid. Because all we have left is the encoding and color, then the only remaining option is to add some more colors to help our users. You can either go with some of the options that I mentioned in my latest blog post on how to use colors in your visualizations, or you can use more specific methods that are more common in mini charts.

My preference is to do a high/low coloring to help the user see where the highest and the lowest values are. That way you can also do a comparison between rows to see if there is any correlation between periods.

Now that you know how to add visualizations to a table, you also need to make sure not to overcrowd them. Too many visualizations together will most often just cause fatigue for your users. But, a few to add context to an important KPI will give them a greater insight into the data – which is what visualizations are for, after all!

For those interested, read up more by heading over to Qlik’s web page on data visualizations.

Want to learn about mini charts - another way to visualize your #data? Read the latest blog post by our own @visualpatrik. 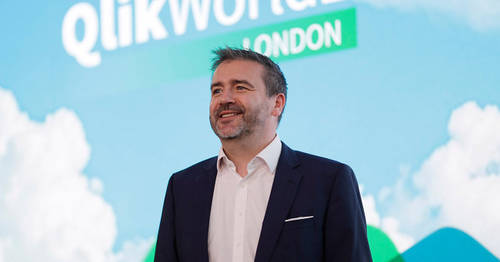 Back on the Road to Inform Our Roadmap

Catherine Frye
2 min read
Keep up with the latest insights to drive the most value from your data.
SUBSCRIBE TO THE BLOG