From High School to the League

A look at how Kevin Garnett’s numbers stack up against other players who made the leap. 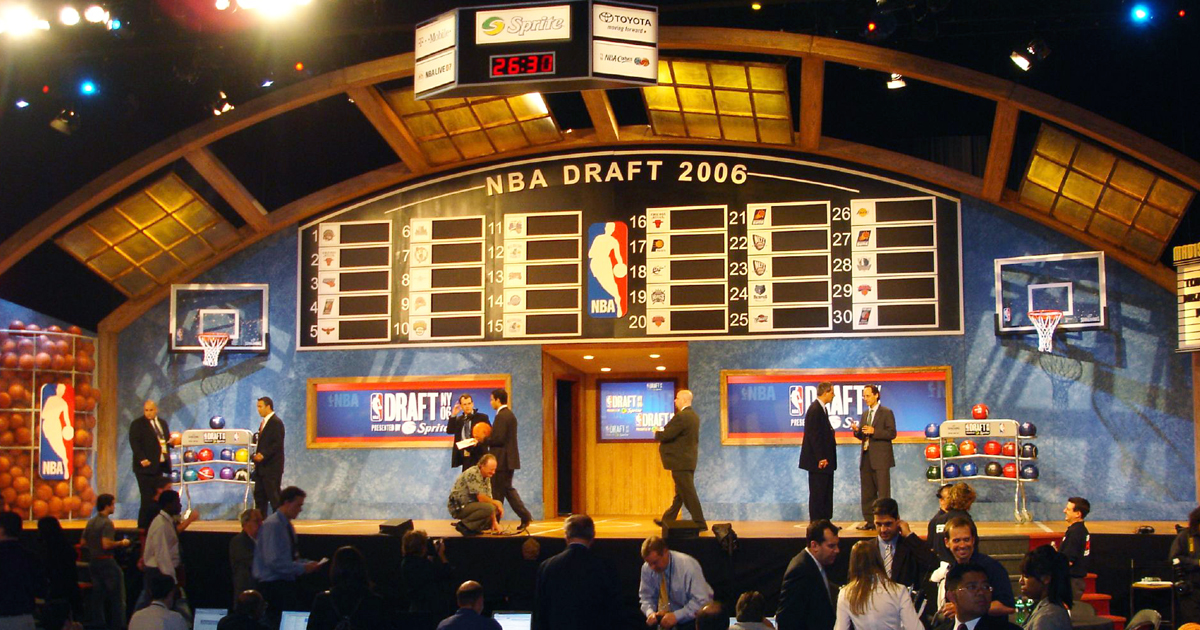 Kevin Garnett was drafted by the Minnesota Timberwolves straight from high school 20 years ago in 1995. This season marks his 21st in the NBA and it got me wondering how Garnett’s numbers stack up against the other players who made the same leap.

In the history of the NBA, there have been 43 players who have been drafted fresh out of high school. Forty of those players have appeared in at least one NBA regular season and/or playoff game. When we take a look at some of the stat categories, Kevin Garnett is at, or near, the top of many of them. Here are a few:

Kevin Garnett has scored just shy of 26,000 points in his 21 NBA seasons. That total is good for 2nd all-time for high school players, trailing only Kobe Bryant (32,581). Kobe amassed his total during 20 NBA seasons and LeBron James (25,084), who currently sits in 3rd place and trails Garnett by 875 points, has done so in only 13 NBA seasons.

Garnett is the all-time leader in rebounds for high school players with 14,535. Dwight Howard, who is in 2nd place, is playing in his 12th season and he could eventually take over the lead from Garnett.

20 years after Kevin Garnett entered the #NBA from HS, #QlikSense shows us where he ranks all-time

Garnett leads the pack here with a little over 2,000 blocks. Dwight Howard is climbing the leaderboard and soon he could take over the blocks lead from Garnett. A blast from the past, “Chocolate Thunder”, Darryl Dawkins (1,023) is still hanging in the top 10 for blocks by high school draftees. As a lifelong 76ers fan, I remember Dawkins shattering a couple of NBA backboards. Dawkins sure was a character.

Even as a big man, Garnett can “dish the rock”. He is currently in 3rd place where he will probably remain for the foreseeable future trailing only LeBron James (6,346) and Kobe Bryant (6,138). See, Kobe does pass the ball on occasion. :)

Finally, here is a table with details for each player.

As you analyze the data, use the comments section below to tell me which player’s stats surprised you. Where would you rank Garnett among all high school draftees? I have him third behind Kobe and LeBron.