Digging Down to the Details 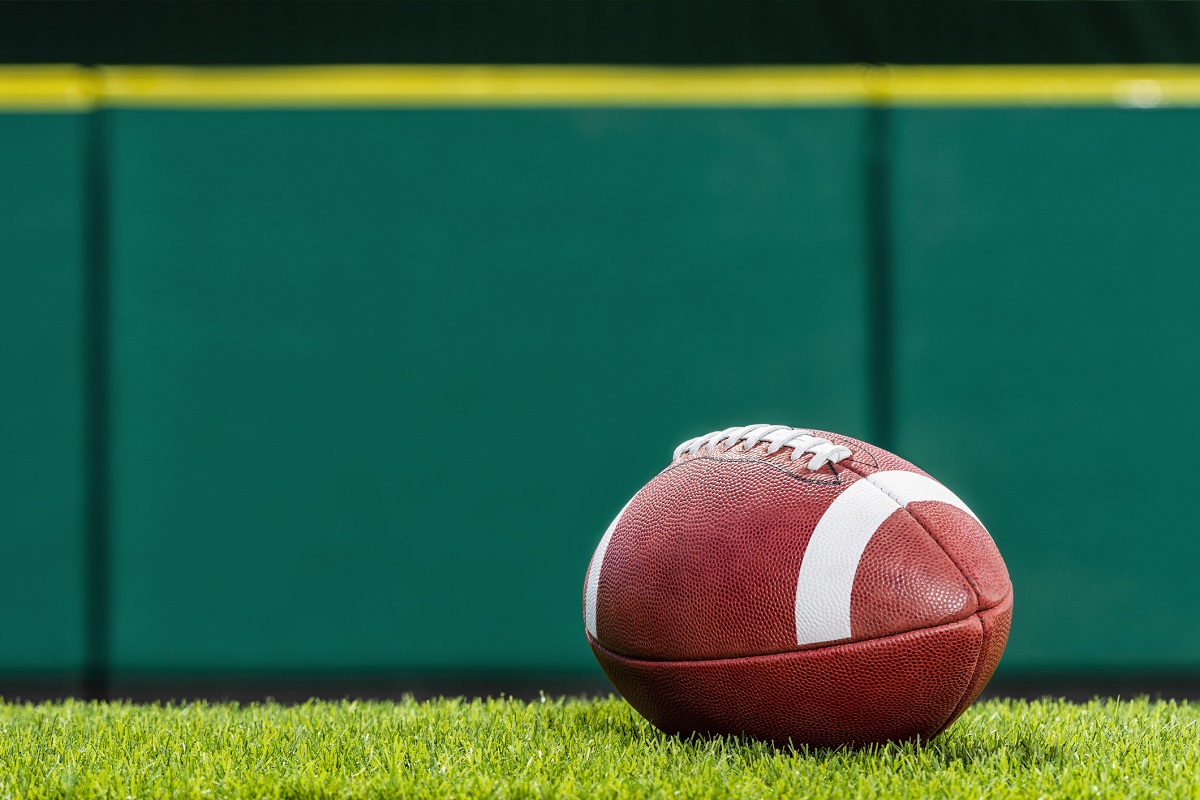 Remember that feeling right after your fantasy football draft, when you were certain that you had just drafted the championship team? Fast forward to the close of fantasy football week eleven, how is that team looking now? For me, I am battling for one of the last playoff spots in my league and I am holding my own in daily fantasy football – never quite playing the perfect combination of players.

I am always looking to improve my season long teams with waiver wire pick-ups and finding new angles to improve my lineup making in daily fantasy football. I gathered all the weekly player data from Pro-Football Reference, loaded it into Qlik Sense and built out some visualizations to give me different views into the data.

I used my league’s scoring to calculate the fantasy football points scored (FPTS). This scoring consists of:

One way to decide which players to target is by looking at total fantasy points scored. If you watched the Monday night game of the Chiefs vs. the Rams, it should not be of any surprise to you that Patrick Mahomes (387.72) and Jared Goff (306.68) are the top 2 fantasy points scorers. Overall, 9 of the top 10 scorers are quarterbacks with the lone exception being Rams running back Todd Gurley (271.9).

The top 5 scores at each position are:

Another way to view the data is to look at the scoring distribution by week. With this approach, we are looking to identify players with a concentration of plot points farther to the right, which indicates that the player is consistently scoring at a higher level. Players with plot points scattered throughout the scale indicates inconsistency in scoring outcomes. Again, if we take a look at Patrick Mahomes, we can see that he has scored 30+ points in 8 of 11 weeks with a high score of 54.92. Conversely, if we look at Mitchell Trubisky, we can see that although he has the highest weekly scoring total with 55.46 in week 4, his overall distribution is scattered all over the scale. In four games, he scored 30+ points and in another 4 games, he scored less than 20 points.

And finally, we can view the data through a box plot to gain even more insight into understanding the most likely scoring outcomes from a player. Certainty of player scoring outcomes is one of the keys to building a championship fantasy team. The box plot below, sorted by median score, shows us which players are scoring consistently as compared to peers. For example, Patrick Mahomes is averaging 35.02 points per week. The box plot tells us that he is most likely to score in the range of 28.06-39.4 points per week. Conversely, Drew Brees has the second highest weekly average score at 34.06, but the most likely outcome ranges from 20.99-37.78.

When comparing the two quarterbacks, we can see that Patrick Mahomes is less volatile than Drew Brees. I have been the victim of Brees’ inconsistency as in previous years, I had drafted Drew Brees as my QB1. And while he was always near the top of the quarterback scoring list, the issue was that one week he would score 40+ points and the next week he would score 15 points. I could never rely on a consistent score from him.

Being able to consistently project a player’s scoring potential makes for both season long and daily fantasy football success. Having the ability to see into the scoring details helps us avoid the pitfalls of simply looking at a player’s total points scored. Here is a link to the app. See what hidden insights you can find in the data.