Can Open Data Save The World?

Making data available is one thing. Making it useful is quite another. 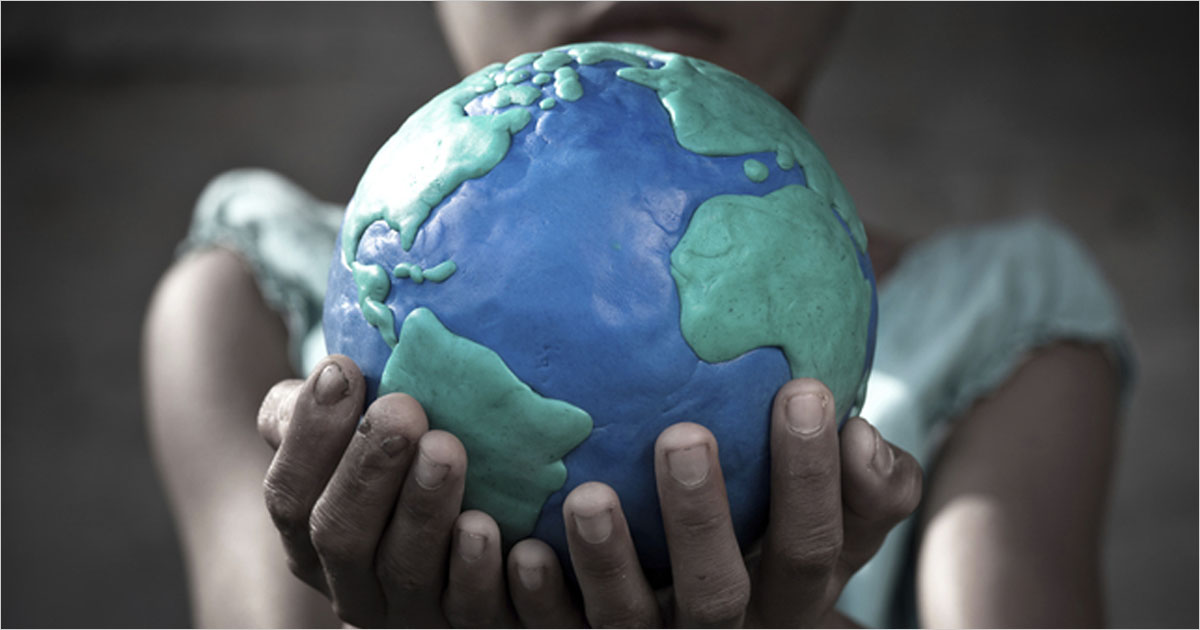 Reduce your carbon footprint. Eliminate world hunger. Eradicate infectious disease. You name it, chances are somebody has claimed open data can solve it. It seems I can’t go anywhere without hearing about the promise of open data.

I recently attended HiMSS 2015 in Chicago and every time a speaker mentioned “innovation” and “government,” shortly thereafter, “open data” followed. But is all this talk warranted? And can open data live up to the hype?

What is Open Data?

The consensus definition of “open data” is data that’s “freely available to anyone to use, reuse, and redistribute.” So we’re talking about data sets that are available to all. But at its core, open data’s still just data.

Since we’re naturally inquisitive, we’ve been collecting, tracking, sharing and analyzing data for thousands of years. We track everything from basic survival information, such as “Which soil is most fertile?” to more superficial data such as “Who has hit the most home runs each season for the Washington Nationals?” There’s nothing inherently “new” about open data.

Making data available is one thing. However, making it useful is quite another. It’s a bit like when I taught my oldest daughter to ski. I’m a sucker for gear, so when she was 18 months old I searched for and bought the best baby ski equipment money could buy (and yes, I had to really hunt to find boots that were even remotely small enough). But all that tiny equipment was only the beginning. The biggest challenges were ahead of me, such as getting her to the slopes without thoroughly exhausting her (and myself) in the process, and teaching her how to use those bitty skis. It involved lots of hard work, a few tears, and the occasional use of an on-slope pacifier (hers, not mine). But the end result is today, at age five, she’s quite the skier.

Sometimes the exploration is just as important as the access: especially when it comes to #opendata

The point of my trip down memory lane is this: without a ski area, proper instruction, and lots of practice, all that gear would have been meaningless. The same goes for data. Making it available is an important first step, but it isn’t enough. It has to be meaningful. The key is uncovering the meaning. And to do that, we need data that’s consumable, and data discovery platforms like Qlik Sense that empower us to find meaning in the data. And as with skiing, practice is essential. We need to get out there and explore—try something, learn from our mistakes, and make improvements.

My intent isn’t to disparage open data. Quite the opposite—accessing government data is the first step towards transparency. So while open data isn’t a new idea, what is “new” is the volume of data available to us.

The United States has made tremendous strides in improving data transparency since the Office of Management and Budget first issued the Open Government Directive in 2009. Data.gov is now home to nearly 130,000 data sets and growing. In February, President Obama announced DJ Patil as the nation’s first Chief Data Scientist. Next month, the U.S. Department of the Treasury and the White House Office of Management and Budget will announce new data standards for federal spending under the Digital Accountability and Transparency Act.

Governments around the world have been racing to follow suit. In fact, some developing nations are experimenting with making their data available to reduce poverty and improve quality of life. Some have cited 2014 as the year that open data went “mainstream,” with nearly all governments citing it as a top priority.

The open data movement is a global phenomenon moving at warp speed. What we need to do now is place as much emphasis on using the data as we have on making it available. Some governments are well on their way. For example, the DC government hosts Track DC, a site leveraging Qlik to empower citizens to explore and analyze performance measures, agency budgets, and spending.

So will open data save the world? No, but it’s a good start and one of many factors that will help make the world a better place. With the right data, the right tools, and some great minds: government, industry and citizens collectively can accomplish something meaningful and remarkable.