Better use of analytics equates to better sales performance. 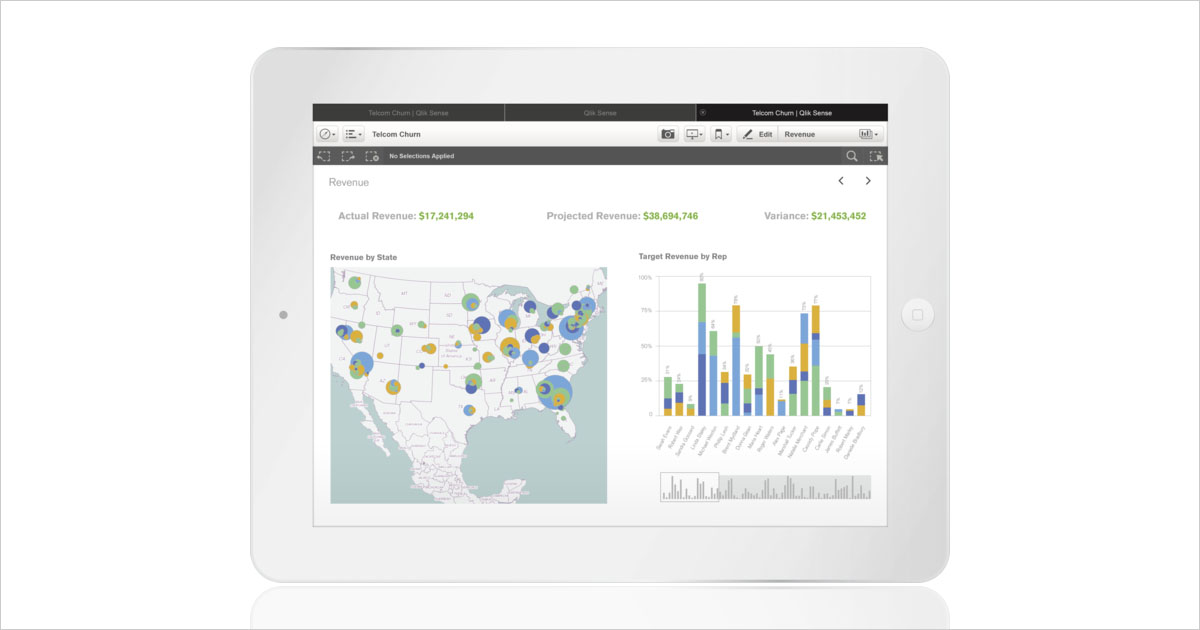 In Gartner’s Five Best Practices to Strengthen Your Sales Analytics Initiative report, published March 19, 2014, analysts Praveen Sengar and Bhavish Sood write “Analytics are the key that enables the VP of sales, sales operations and front-end sales organizations to move from a culture based only on gut feeling and perception-based decision making to one based on factual data supporting tactical and strategic decision making.”

As I think about all the companies I’ve met over the years, I couldn’t agree more. Yet it baffles me why so many organizations struggle to fully embrace analytics as a means to improve performance. A large number of them still rely on manual processes and spreadsheet reporting as the basis for strategic and tactical decisions.

This is even truer in the sales area which is essentially the lifeblood of any commercial company. A small improvement in sales effectiveness can have a sizable impact on revenue and profitability. So what is preventing sales leaders from having the “ah-hah” moment and shifting to best practice approaches of widespread sales analytics deployments? The answer can be summarized by the three keys to IT systems success: People / Process / Technology.

A company may have the best people or the best processes or the best technology but without all three working together, the likelihood of success is minimal. I recently met with a regional commercial bank who was struggling to empower their sales executives and field sales relationship managers with meaningful reporting. Their current process was highly manual and they relied on producing and distributing weekly Excel and PowerPoint reports as the primary analytics for decision making. As expected, those recipients were frustrated with not having timely information and they weren’t empowered to customize their reports and ask the next question. Instead of seeking a different approach, the bank’s IT contacts were asking if Qlik could simply replicate their existing process and make it easier and faster to product their Excel reports. In other words, the technology would be improved but the process was still archaic and their people didn’t get it. After some consultative discussions, we got them to embrace a more modern approach of both guided sales analytics apps as well as exposing sales reps to self-service visualizations. As the saying goes, it’s difficult to teach an old dog new tricks so it’s important to recognize these people and process challenges in any sales analytics technology deployment.

So how can you avoid the pitfalls of others and get started down the right path? Qlik recently co-produced a 30 minute Gartner on-demand webinar where featured Gartner analyst Bhavish Sood and I share perspectives on market trends and best practices. Be sure to check out the webinar and your comments are welcomed.