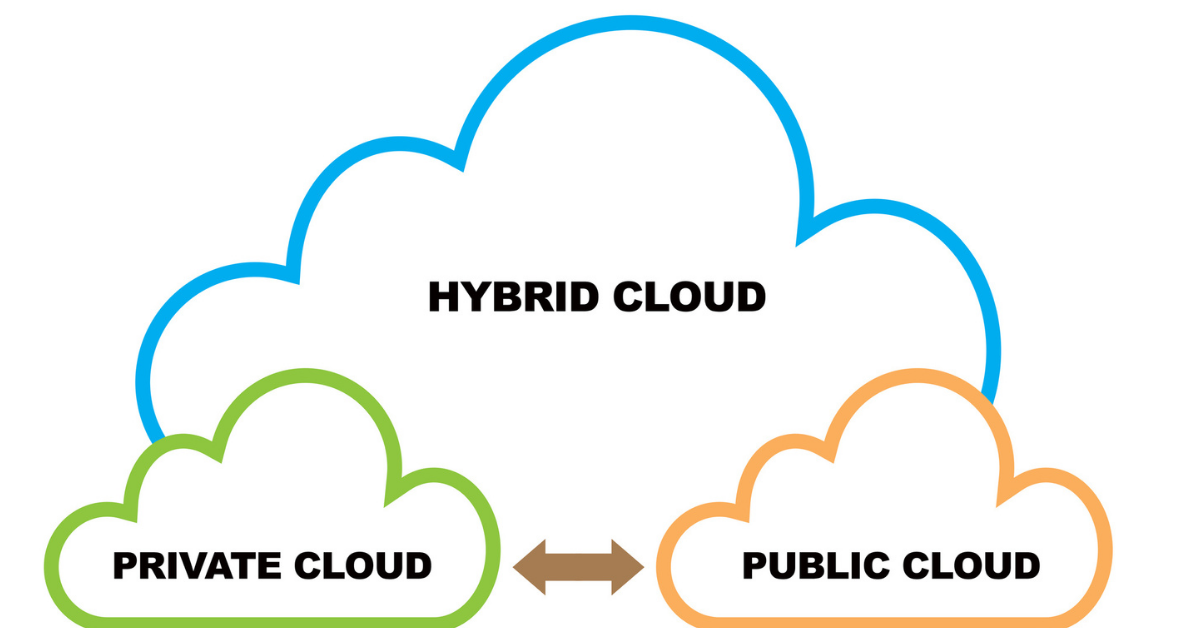 In this series of demystifying the tech trends, my colleagues and I will be looking at busting the buzzwords to help you keep on track. Concerned about puzzling parlance, analytics argot, techie terminology – or plain old jargon? This series breaks down words and concepts to give you the deepest insight and understanding into how to talk the talk in the world of tech, so you can engage in conversations with the confidence of being data literate.

Today, I will be looking at the term “Hybrid Cloud.” In the 90s, a British band call “The Orb,” sang about “Little Fluffy Clouds.” Back then, when we talked about clouds, it was generally whether one looked a bit like Snoopy – not whether we wanted to put data into them. These days, the future is cloudy, full of multi-cloud deployments, customized cloud architectures and interfacing cloud platforms – you name it. But, what does Hybrid Cloud really mean?

Let’s start with the definition of the word “hybrid.”

Oxford Languages define it as “a thing made by combining two different elements”; Cambridge Dictionary as “something that is a mixture of two very different things”; and, Merriam-Webster states it is “having or produced by a combination of two or more distinct elements: marked by heterogeneity in origin, composition, or appearance.”

Why does this matter when we speak about hybrid clouds? Well, first we need to discuss the difference between a public cloud and private cloud. Cloud deployments tend to be either be public or private. A public cloud is essentially a managed service, shared by many organizations (think Amazon AWS, Microsoft Azure and Google Cloud – or rather, if you don’t know what those are, just remember: Amazon, Microsoft, Google). You need a specific kind of cloud infrastructure? They provide it. And all the services they provide – from infrastructure to data storage to applications like Office 365 – you don't have to know about what goes on behind the scenes. You just have to know they work for you.

Private clouds, on the other hand are self-managed environments, usually by the client using them. This could be a data center or an infrastructure service. The thing to remember is that these things are private to them. Again, all the cloud vendors already mentioned (remember: Amazon, Microsoft and Google) provide some form of private cloud. So, too, IBM and other cloud vendors.

To put it another way, here's an analogy I like to use for data. Data has been compared to many things; the new oil, electricity; however, considering some clouds cause rain and some clouds cause snow, I prefer to compare data to water. Why?

Extending the metaphor to data being water, you have two different ways of getting that water:

The first is most akin to a private cloud you manage yourself. The second holds the advantages of a public cloud, with services being provided to you.

So, where does Hybrid Cloud fit? It can vary between cloud vendors depending on their offering and there is no industry-standard definition. The consensus, though, is that it is a merging of two technology deployment, working together seamlessly, with at least one of those deployments being a cloud environment.

Let’s explore a few examples through a made-up company we will call “ImagineThat.”

The most common example of Hybrid Cloud used is a deployment mixture of on-premises technology (think on your own property, which you own and manage) and the cloud. In ImagineThat, there is some data that absolutely, positively cannot leave the room and must stay on premises. They also leverage the compute (think the power of a CPU) and scalability (think size that can be adjusted solely to what is needed) of a public cloud vendor for other, less sensitive data.

Another example of Hybrid Cloud is a deployment across several cloud vendors. (Note: This is also referred to as multi-cloud.) In ImagineThat, they are a Microsoft house for most of their IT. They use Office365 for productivity applications like email and file sharing, but they also use Google Cloud for their data storage.

Our last example is a more complex mixture of both examples, spanning different countries and regions.

In ImagineThat, they now have offices across the globe through acquisitions of two companies, LeastExpected and Well.i.Never. Both ImagineThat and Well.i.Never have their own data centers on-premises and in a private cloud, over several countries. In addition, Well.i.Never stores it’s data using Amazon AWS while LeastExpected is building their data storage on Microsoft Azure. Phew, you can’t get more Hybrid and/or Multi-Cloud than that!

Diag. 3: Hybrid cloud: a mixture of everything

For many, taking a Hybrid Cloud approach can pay dividends with the right strategy and tools, bringing flexibility and avoiding the trap of vendor lock in, where everything must be with the same vendor.

Typically, though, taking a Hybrid Cloud strategy is a transition, moving from legacy environments and systems (think old ways of doing things that are sticking points for many companies) to a modernization of architectures and deployments that can scale quicker and perform faster than before, keeping you and your organisation at the forefront of what you do best.

I hope that gives you some clarity on the term Hybrid Cloud.

To learn more about Hybrid Cloud, watch this video where John Sands and I explore the topic in greater detail. 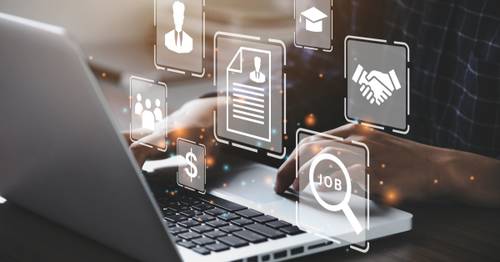