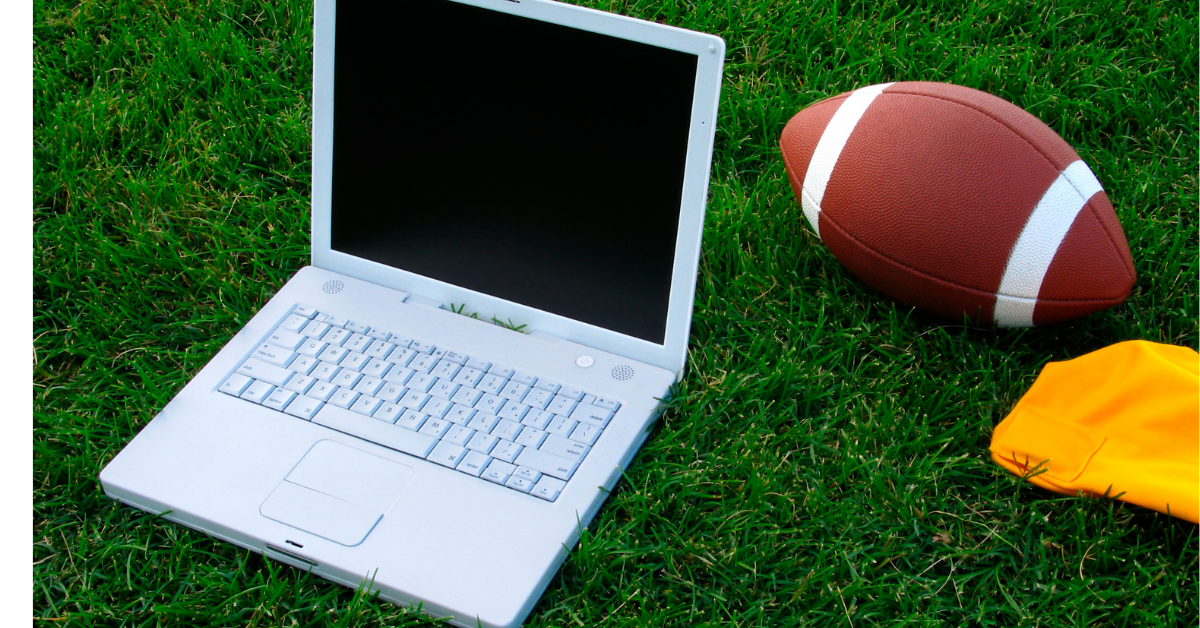 It is that time of the year again! The fantasy football buzz is nearing a fever pitch. Fantasy football participants are gathering as much information as they can get their hands on, in pursuit of their coveted league championship. I feel their desire to makes sense of all the data being thrown their way. As many of you know, my draft prep consists of loading as much player and team data that I can find into Qlik Sense and then crunching those numbers against my league’s scoring model. My team and I have built an app that allows you to do the same.

There are a couple of reasons why I feel the Fantasy Football Draft app gives folks an edge over their competition. The first reason is that I gather player projection data from five of the leading fantasy football projection sites. Having these different viewpoints allows me to get a more accurate view of each player. The second reason is the Fantasy Football Draft app allows you to enter the scoring for your league. Understanding how a player is projected to fare against your league’s scoring is imperative to drafting a winning team.

For example, some leagues are Points Per Reception (PPR) leagues which means that a player is awarded a point each time he catches a pass. Other leagues are non-PPR, while others are ½ PPR. In some leagues, players earn points for each yard gained while others score yardage in tiers. Some running backs, wide receivers, and tight ends catch lots of passes and gain lots of yards. If you are in a PPR league, you want these types of players. Some leagues score touchdowns differently. For example, a quarterback touchdown is worth only 4 points as opposed to the regular 6 points for other positions. In this case, you may give less value to drafting a QB early.

Other areas of values include Average Draft Position (ADP) and Strength of Schedule (SoS). Understanding where players have been drafted around the fantasy football world helps you to understand if you might be drafting a player too early or whether you may be able to draft a player in a later round. Strength of schedule gives you an idea of how opponent defenses rank versus each position. For example, a strength of schedule of 1 means that the defenses on that player’s schedule surrendered the most fantasy points to that player’s position last season. You probably don’t want to draft a bunch of players with a prohibitive SoS. Let’s look at what the data is telling us for the upcoming season.

I used my league’s scoring to analyze the projections. My league scoring is based on a standard ½ point-per-reception (PPR) league with 6 points for offensive touchdown (passing, rushing, receiving), 0.03 points for each passing yard and 0.1 points for every yard rushing and receiving.

Fourteen of the top fifteen projected players are quarterbacks, with Jonathan Taylor (RB) the only non-QB to make the top 15. When you expand that out to the top 25 projected players, it breaks down like this: QB (20), RB (4), WR (1), TE (0). The first running back hits the list at #15, the top wide receiver appears at #16, and tight ends don’t start showing up until #43.

Average draft position allows you to gain some perspective as to where players had been selected in already completed drafts. Having this knowledge will give you a better understanding of when you might need to think about drafting a player or position. For example, in this chart, 9 of the first 15 players with the highest average draft position are running backs.

Another aspect to consider when building your draft strategy is position scarcity. What I mean by that is how many players does it take before that player’s projected points is 100 or more points below the top ranked player at that position. Let’s look and see.

In fantasy football, the only way for a player to score points is to have the football in his hands. This can be accomplished through passing attempts, rushing attempts and receiving targets. The more times a player possesses the football, the greater his opportunity to accrue points. Here is a look at the projected top 10 Opportunity Volume leaders per game, by position for 2022.

In season-long fantasy football, player scoring consistency is the key to being successful. But, how do you measure consistency? We created a calculation that show the level of risk for a player. Interpreting the chart is fairly simple, with a lot of value that can be drawn from it. Players with larger values (longer bars) for upside and downside are players who tend to produce some very large scoring weeks, as well as some very low scoring weeks to reach their weekly average. Players with lower values (shorter bars) have a smaller variance in weekly scoring. When drafting in the early rounds, it is generally a good idea to find players who are consistent in there scoring each week. As you move into the middle to late rounds of the draft where you are trying to fill out your roster, you might want to take some risk and draft higher volatility players who you can use when the best weekly matchups present themselves.

In general, fantasy points projections, on the surface, can give you a pretty good idea of which players should outperform their competition. When you start to peel back the layers and start looking at how that player accumulated his points in the previous season, you start to get a clearer picture of how consistent he is week to week and how often he has the opportunity to score points. It’s in these areas where you can identify players who can help you win week to week and avoid those players who may offer more risk than upside.

Here is a link to two versions of the app. This link gives you an overview of each of the topics mentioned above. The qvf that powers both apps can be accessed here. Using this version, you can dig deeper into the data and find answers to your questions. Now go ahead and add in your league’s scoring in the filters and see which players rise to the top of your draft.

The #FantasyFootball season is here! @Qlik's Chuck Bannon gives you all the data and tips on how he gets #data to give him an edge.