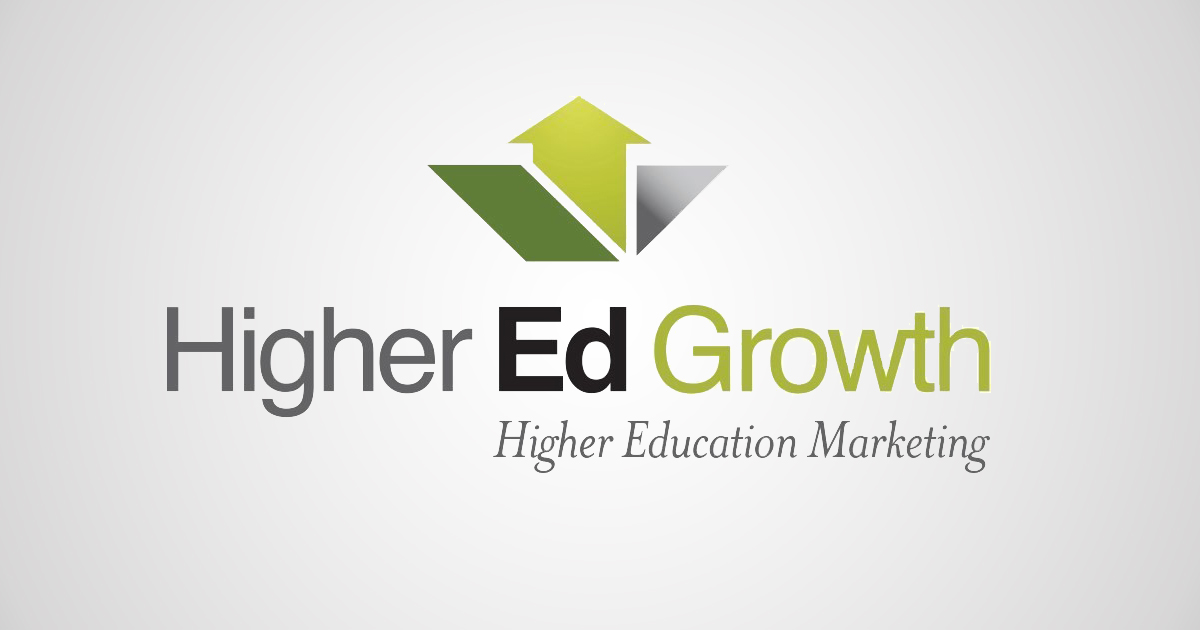 Finding the right university or college is a difficult task for most high schoolers. You will likely be spending at least four years of schooling there, so you have to consider many factors.

Is this an academic program you really believe in? Is the location somewhere that suits you? Are you looking to attend a large school or a small school? How is the food? I can remember that it took me a full year of research before selecting a small liberal arts school in Massachusetts, as referred by a few friends of mine. But what if those friends hadn’t told me? I’d need a whole new strategy!

This is where Higher Ed Growth (HEG) comes in. HEG delivers targeted enrollment leads to for-profit and nonprofit education clients. In addition to lead generation, HEG also offers numerous services including enrollment analytics and paid search management, with the ultimate goal of boosting enrollment and retention numbers for their clients. It’s also been listed as one of Inc. Magazine’s 5,000 fastest growing US companies in 2014, 2015 and 2016.

One of the main platforms that HEG offers is Enrollment Advisor which acts as a management console for all of a client’s lead generation activities. The company also offers a separate technology called eduMaximizer, which allows 40+ companies to take full advantage of the Enrollment Advisor. As you can imagine, with numerous clients running multiple campaigns, generating thousands upon thousands of leads across various campus sites…HEG was swimming in data.

“We had a bevy of reporting needs: we needed to know how many leads were being generated and what level of returns we were getting. At the same time, we couldn’t see how much money we were making or where the developing problems were at any level: we needed more instantaneous insights.” – Higher Ed Growth COO Eric Flottmann

The only way that HEG was able to see insights was the culmination of weeks’ worth of research by the company’s internal developers, and that became more problematic as the data grew.

“The largest table in our database has over 119 million rows of data, and only a year after EduMaximizer was launched, we knew the latency, errors and maintenance would become bigger problems. This is where Qlik entered the picture.” – Eric Flottmann

When Qlik entered the fray in 2015, Eric started by loading 2,100 lines of SQL code into Qlik, but the loads were prone to failure and the execution took 4 hours. Eric and his team then had a rethink and came up with a second solution. They rebuilt the data layer using Qlik and created incremental reads pulling the data from its current location. This led to more improvements: the latency dropped to 40 minutes but data model maintenance was still a concern. Which led to the “perfect solution” as Eric explains:

“After the first two attempts, we found our Flux Capacitor. We tweaked the data model once again, creating simple joins to pull data from our production servers. We established more flexible data policies: we load the critical data points first and the others load later as they become available. Our data is now far easier to maintain and we have reduced our latency to under 5 minutes, which matches our goal from the start.”

Reducing the data latency has huge implications to a higher education industry that thrives so much on timing. But Eric is not done yet: he seeks to replace the existing data model that clients have access to with the new model powered by Qlik. He also plans to create new Qlik apps for his internal stakeholders and extend client reporting by using 3rd party data sources, which Qlik allows him to do more readily.

With the calendar turning to September and college students getting back to their studies, there is no better time for a new data model as this year’s high school juniors and seniors begin their search in earnest.

Find out how #Qlik helped @HigherEdGrowth gain educational insights faster than ever before: