NBA MVP – Digging Into the Numbers 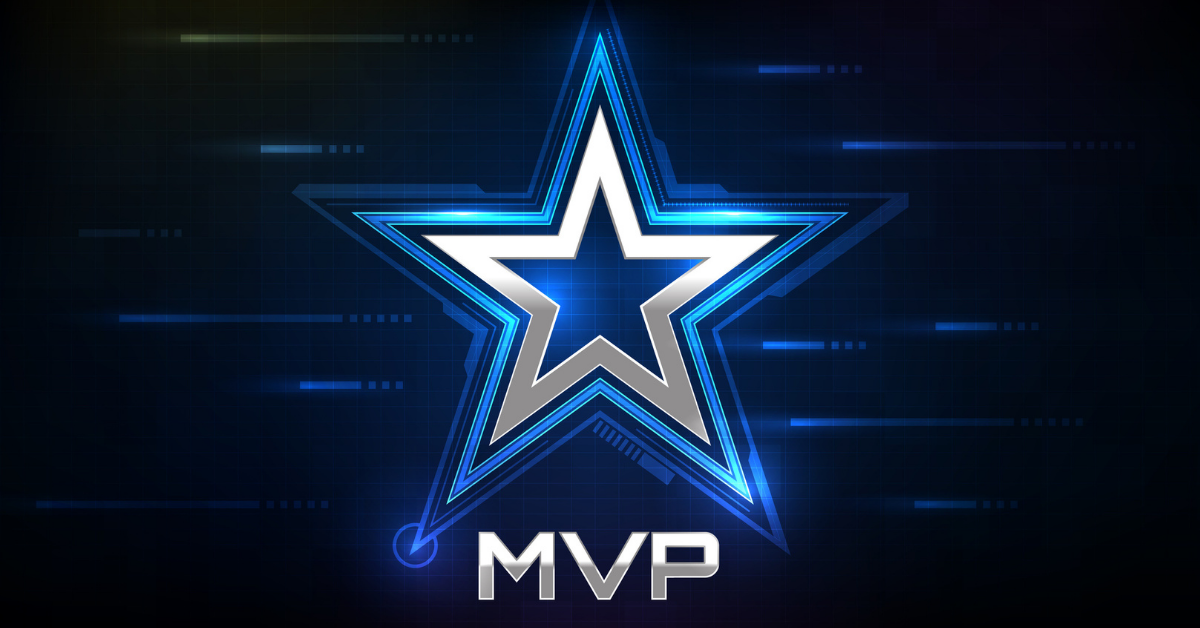 The NBA regular season recently came to an end. The hottest debate both locally (Philly guy here) and nationally has been which player deserves to win the NBA Most Valuable Player award. Over the last month or so of the season, Philadelphia 76ers center Joel Embiid and reigning MVP Denver Nuggets center Nikola Jokic have, for the second season in a row, emerged as the front-runners for the award.

I wrote a blog a couple of years ago where I discussed the MVP race between James Harden and Russell Westbrook. I dug deep into the advanced analytics to see if I could calculate which player would most likely to win the award. Since the debate has reached a fever pitch for this season, I thought it would be pertinent to go through the exercise again. I gathered the advanced data for the 10 players that made basketball-reference’s MVP tracker list. The data that I gathered, as defined by basketball-reference, included:

When I looked at categories that were not specific to an offensive or defensive category, I found the following:

The PER attempts to calculate a player’s per minute production. The PER is standardized so that the league average is 15. One knock on the PER calculation is that it's weighted more towards offensive performance as opposed to defensive performance. When we look at the list, Nikola Jokic (32.8), Giannis Antetokounmpo (32.1), and Joel Embiid (31.2) are the only three players with a PER over 30.


VORP is a term being thrown around in the MVP discussions. Value Over Replacement Player calculates the number of points that a player contributed per 100 team possessions above a replacement level player. Again, Nikola Jokic (9.8), Giannis Antetokounmpo (7.4), and Joel Embiid (6.5) top the list.

Win Shares calculates the number of wins that a player produces for his team. Win share was first developed by Bill James and Jim Henzler for baseball which estimates the number of wins contributed by a player. Basketball-reference took that concept and created their own version of this calculation which can generate a negative win share for a player if it is deemed that the player performed poor enough to cost his team wins. Stop me if you have heard this before, but Nikola Jokic (15.2), Giannis Antetokounmpo (12.9), and Joel Embiid (12) again lead the list.

When you look at the categories outlined above, the data suggests that Nikola Jokic should be awarded the league MVP. I wanted to take a secondary look at the data so, I decided to take each statistical category and ranked the 10 players ranked. The player who ranked first was awarded 10 points, second received 9 points, etc. I added all 11 category rank points together and came up with an MVP Pts calculation which led me to my MVP pick.

Nikola Jokic ranked first in four of the 11 statistics and accumulated an MVP score of 88. His only blemishes were in Turnover% where he tied for seventh, and Usage% where he ranked seventh as well. Surprisingly, Giannis Antetokounmpo (87 MVP Pts) came in a close second place, and Joel Embiid (84 MVP Pts) could only muster up a third-place finish. So, regardless of how we slice the data, Nikola Jokic emerged as the clear-cut favorite to win the MVP. Not very good news to me and the 76ers nation. Now, I guess I will just have to “Trust the Process” and wait and see what the official vote looks like.

Do you have an opinion on which player should be awarded the MVP? If so, let me know in the comments section below.

Which player deserves to win the #NBA Most Valuable Player award? @Qlik_CBO gives us a deep dive (using #data & #analytics) into the numbers