The Kings of October

We analyze data from the last 25 MLB postseasons. 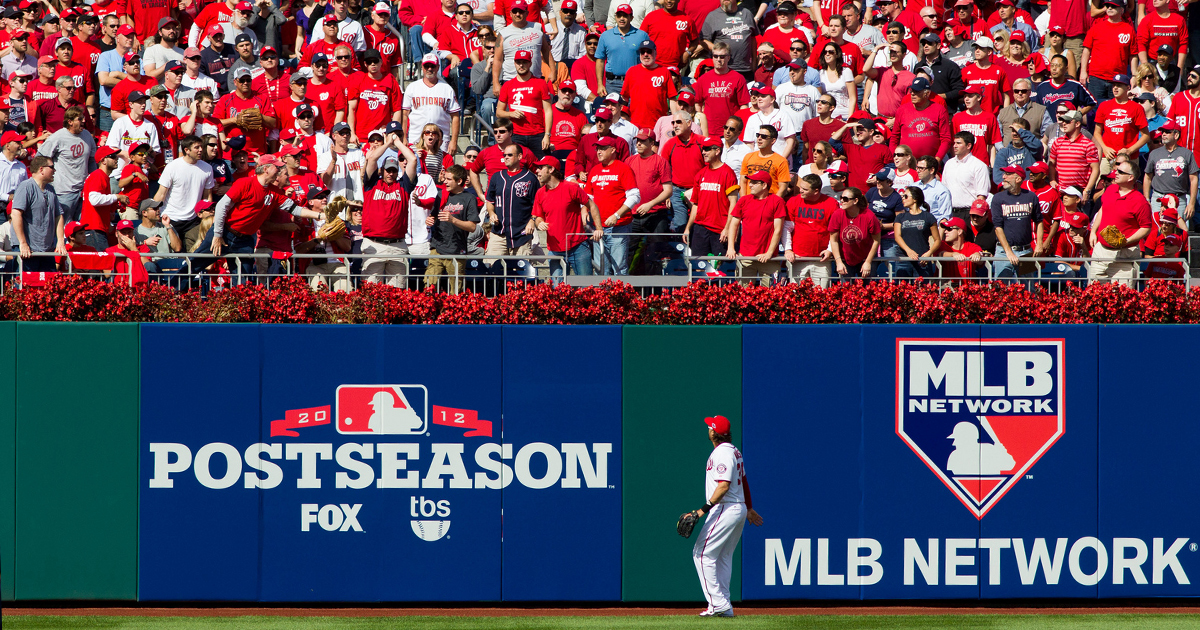 As the 2016 MLB Postseason rapidly approaches, I thought I would take a look back into the data for the last 25 MLB Postseasons. To do this, I went to my favorite source for sports data, baseball-reference.com. I gathered the data for each team for each series in which they played since 1990.

I uploaded the data into Qlik Sense and I started my analysis. Here are some of the insights that I found.

When analyzing team stats, I decided to visualize them per game. The results were not what I was expecting.

Check out our #QlikSense analysis of the last 25 years of #MLB postseason baseball!

When I think of dominant pitching staffs, the Kansas City Royals are not the first team to come to my mind, but since 1990, they own the highest strikeout rate per game at 9.03 having struck out 280 batters in 31 games. Once again, the Yankees pitchers struck out the most batters (1.24k) but their per game average is 7.45.

Home Runs Per Game by Decade and Series Type

It is tough to compare total home runs decade-to-decade since 1990-1993 only had two playoff rounds, the League Championship series (NLCS, ALCS) and the World Series round. From 1995-2011 MLB added a wild card team which added an additional series in each league, this is known as the Divisional Series (NLDS and ALDS). In 2012 the present postseason format was initiated with the expansion of the wild card round (NLWC, ALWC). So I decided to again look at these totals on a per game basis.

Although I noted data from the team level, there is equally as interesting insights at the player level. For example:

These and the team findings that I mentioned above, are just a few of the insights that I gained from the data. I made the app available for you to click through and find your own insights. Use the comments section below to tell me what you discovered in the data.