We take a deep dive into the Qlik College Basketball App and it's predictor model. 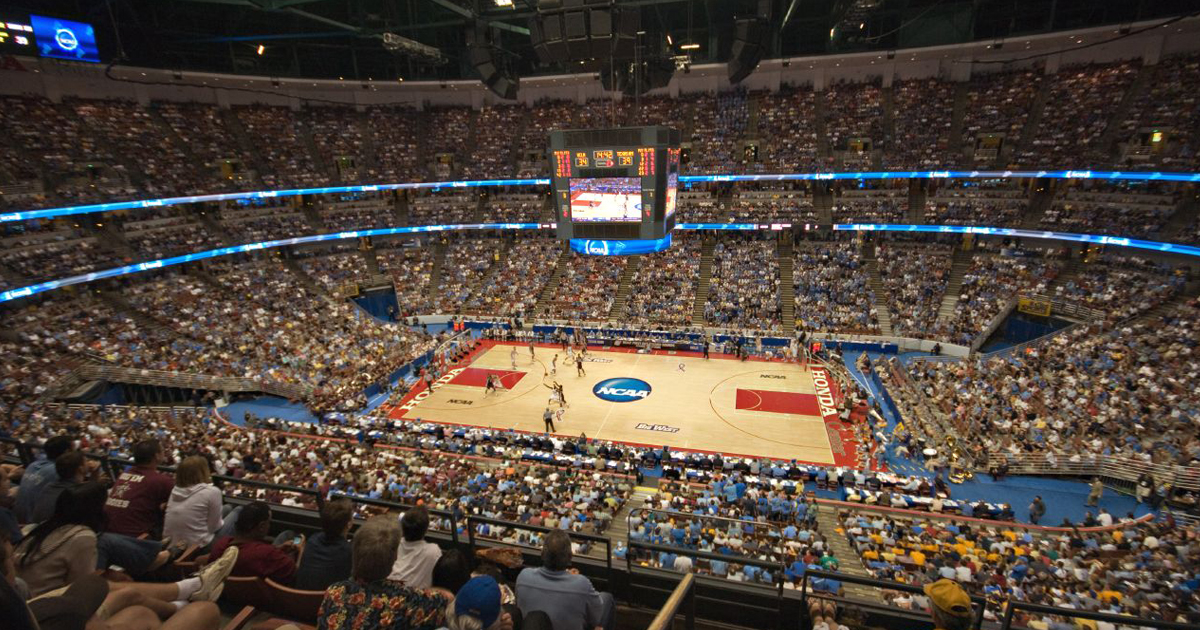 I am not sure if you have noticed, but the match-up predictor in Qlik’s Men’s Basketball Championship app has been quite successful. Through the first two rounds, when the two methodologies used to predict the winners are in agreement, the prediction is correct 79% of the time.

The first question that we get asked is, “How are you guys predicting the winners?” Well, I am here to tell you just that.

We are using two models to predict the match-up winner; these are Chance of Victory and Margin of Victory. Now I will attempt to explain how each method works without taking you too deep into the proverbial weeds:

This method was developed by Ken Pomeroy. At a high level, this methodology predicts the likelihood of Team1 winning versus Team2. Higher calculated percentages indicate a stronger the prediction. Here are some examples of the Chance of Victory calculation in action.

In the opening round, the Chance of Victory formula correctly predicted 24 out of 32 match-ups (75%) including some nice upsets:

The Chance of Victory predictor as correctly predicted 3 out of the 4 #9 seeds to beat the #8 seeds. If not for a waved off basket in the St Joe’s vs Cincinnati game it may have been a full sweep.

Most folks who use this methodology to predict winners report a success rate of between 70%-75%. As I reported, the predictor is currently winning at the top end of that range.

The method was developed by Jeff Sagarin. Using the Overall Rating for each team, we simply compare the ratings of the two teams in the match-up to predict the winner. The Overall Rating is blend of three different methods each of which is score-based.

In the opening round, the Margin of Victory formula correctly predicted 16 out of 32 match-ups (50%) including some nice upsets:

In the second round the predictor was 12-4 (75%) including this upset:

So what does the predictor say about the next round of match-ups? Here is a sneak peek at one of the match-ups:

For the other match-ups, you will have to check out the app.

On a side note, I used the match-up predictor to help me fill out my brackets and I am sitting comfortably, waiting for the Jayhawks to cut down the nets! Rock! Chalk!