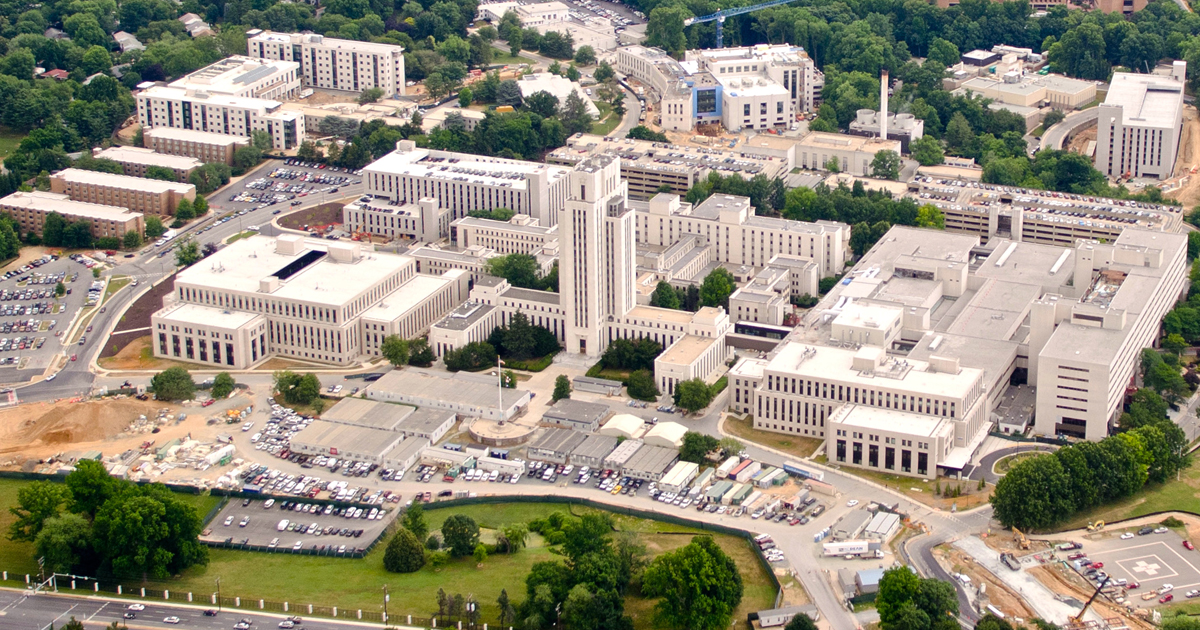 This past winter, I tore the anterior cruciate ligament (ACL) in my knee while skiing. I had surgery three weeks after the accident, and less than two months after the injury I was walking fine. Better still, by next ski season I’ll be back on the slopes like it never happened.

ACL tears are incredibly common and entirely correctable. The American Academy of Orthopedic Surgeons estimates approximately 150,000 of these injuries occur per year in the United States alone. But many other injuries that send people to the orthopedist—as my time spent in waiting rooms reminds me—are lasting and life-altering.

Fortunately, recent advances in orthopedics have been tremendous, thanks in large part to military health. Since 2003, the Wounded Warrior Project estimates that 52,430 US soldiers have been wounded. Of those, more than 1,453 experienced the loss of a limb.

Modern plastics, carbon fiber composites, and improvements in mobility are making prosthetic limbs lighter, stronger and more realistic, giving our wounded warriors the promise of a normal life. But the advances go well beyond medical devices.

By leveraging analytics designed to handle today’s massive influx of data points, physicians are increasingly able to provide psychological as well as physiological benefits to patients.

#Analytics impacts the rehabilitation of veterans as explained here:

Military healthcare agencies are increasingly using analytics to track the full patient lifecycle, from admission through to discharge. By understanding when and why patients seek treatment, they’re able to continually assess the course of care and make modifications as needed. For example, a patient who repeatedly needs treatment for the same ailment may benefit from more value-based care as part of the rehabilitation.

At the Defense Advanced Research Projects Agency (DARPA), scientists are in the final stages of developing neurally controlled artificial limbs that promise to restore sensory and motor capability by sending electrical signals to chips in the brain. Analyzing the streams of data flowing from the many sensors on the device enables them to understand which factors impact the brain’s response.

And on the civilian side, the Children’s Hospital of Atlanta (CHOA) is using Qlik to monitor and improve patients’ physiological state. In the Intensive Care Unit, patients experience about 1.6 million vital events, resulting in a massive amount of data that was being previously purged. But by storing and analyzing all those vitals, scientists learned that NICU babies were in distress as a result of a retina procedure and subsequently made post-operative care changes to reduce suffering.

Medicine has come a long way in recent decades, and the pace of advancement continues to accelerate exponentially. Perhaps a few short years from now, amputees will receive completely lifelike new limbs, and ACLs will be fixed with the wave of a wand. But for now, I’m heading off to physical therapy.