Which player is the greatest player (non-center) of all-time in the NBA? We ask Qlik Sense. 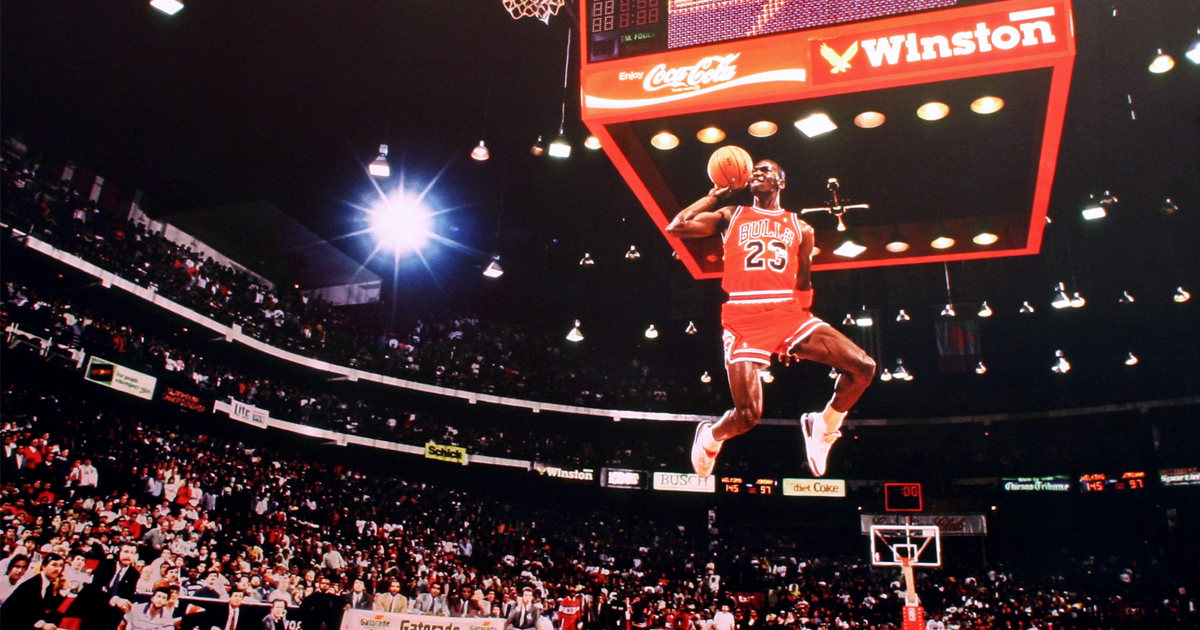 Every year, around this time, the NBA crowns its champion and the debate heats up about which of the league’s players is the greatest of all-time. Of course we all hold on to our own biases based on the era in which we grew up. For me, my first memories of the NBA were from the early-to-mid 1980s; Doc and Moses, Bird and Parish, Magic and Kareem.

There was a combination of toughness and flash. Teams relied on more than one or two players to make the team great. And then on June 19, 1984, basketball as we knew it was changed forever. With the third pick in the NBA draft, the Chicago Bulls drafted Michael Jordan. As Jordan’s career unfolded, it was clear that we were watching a player that seemingly comes around once in a lifetime; an all-time, all-timer and he was crowned the greatest of all-time.

Then came the 1996 draft and a high school phenom from Lower Merion High School, Kobe Bryant. Kobe found his way to the Lakers and he started his mission of unseating Jordan. He collected 5 rings, 2 Finals MVPs, 2 scoring titles and 18 All-Star selections and the debate grew louder. Had Kobe done enough to surpass Jordan?

And then finally, in 2003 the Cleveland Cavs selected LeBron James. Could this kid live up to all of the hype playing in front of his hometown fans? Fast forward 11 seasons, a move to South Beach, 2 NBA titles, 2 Finals MVPs, a move back to Cleveland, another title, another Finals MVP and we have a clear debate about which of these players is the greatest of all-time.

I set out to see if, with the help of Qlik Sense, I could settle the score using the data to decide the G.O.A.T. I started by loading in data for the players on the 50 Greatest Players in NBA History, but this left out the current stars. I then added in the 20 players from Sports Illustrated’s 20 Players of the Last 20 Years article. After compiling my list of players, I went to my favorite site for sports data, Basketball Reference and pulled each player’s regular season and playoff stats. Finally I loaded in my data on player awards and championships. Here is my analysis of the data.

Where does #LeBron fit in the G.O.A.T. debate? We use #QlikSense to find out:

Regular Season and Playoff per Game Averages for:

To produce the Greatest of All-Time calculation, I added together the per game averages of the stats defined above and then I added in the totals for each award category.

What I was thinking:

Based on the analysis described above, the Greatest NBA non-Centers of All-Time are:

Now I am sure some of you out there have different ideas about how the G.O.A.T should be calculated. I would love to know your thoughts. Use the comments section below to tell me how you would have done the calculation. Also, let me know your top 5 (remember, no centers).

I also made the full version of the app available to you here. This also includes the data for the centers. Feel free to analyze the data and voice your opinion. Enjoy!