Getting Paid to Play a Kid's Game

Analyzing the exploding landscape of the professional athlete's salary 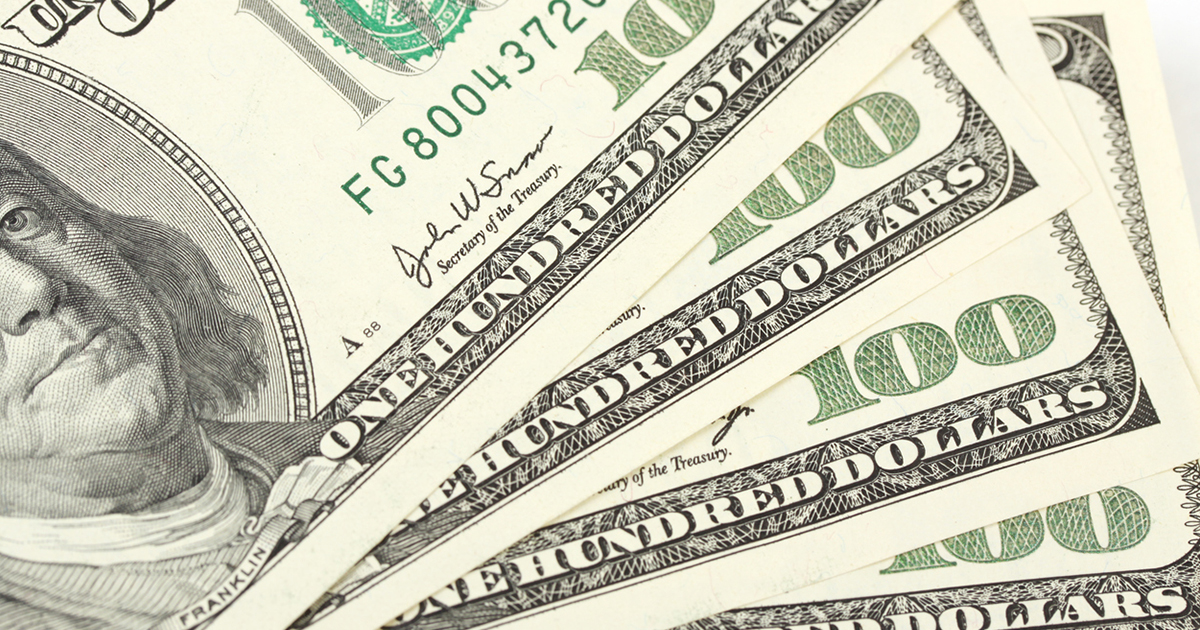 The in the heyday of my youth (early-mid 80’s), it was headline news when a player’s annual salary cracked the million-dollar range. The first guys that I remember achieving this threshold were Nolan Ryan, Mike Schmidt, and Wayne Gretzky. Each player was a superstar within their respective sport.

Nowadays, it appears each time you hear about a player signing a new contract, the annual value of the contract is closer to ten million than one million. A couple of recent player signings caused me to question just how much player salaries have increased over the years.

Using the Spotrac website as my data source, I loaded the data into Qlik Sense to analyze the base salary data for the top base salaries (max 100 players) for the four major sports (MLB, NBA, NFL, NHL) from 2000 through 2016. Here are some discoveries that I found within the data:

Max Base Salary by Player

The expression for this chart takes every player and looks for his max salary. The top 10 consists of six MLB and four NBA players. Four of the six top-paid MLB players are starting pitchers. The NBA players consisted of forwards and centers.

Max Base Salary Increases over Time

Just how much money are pro-athletes making? See the data analyzed in #QlikSense:

Average Base Salary Increase over Time

Average Base Salary by Position

If you are looking to turn your son or daughter into a professional athlete, you may want to steer them towards either baseball and basketball. 17 of the top 20 positions with the highest average base salary are dominated by the two sports with free safety, outside linebacker, and quarterback rounding out the positions.

Yes, professional athletes are getting paid obscene amounts of money to play a kid’s game and someone at the other end is getting stuck with the bill. That’s where you come in to the equation. Ticket prices, cable bills, merchandise, etc. continue to rise. Each season you need to dig deeper and deeper into your pockets. The question is: how much would you pay to watch your favorite sports team? Tell me your thoughts in the comments section below.