Customer Spotlight: Our Mission Goes Beyond Our Name 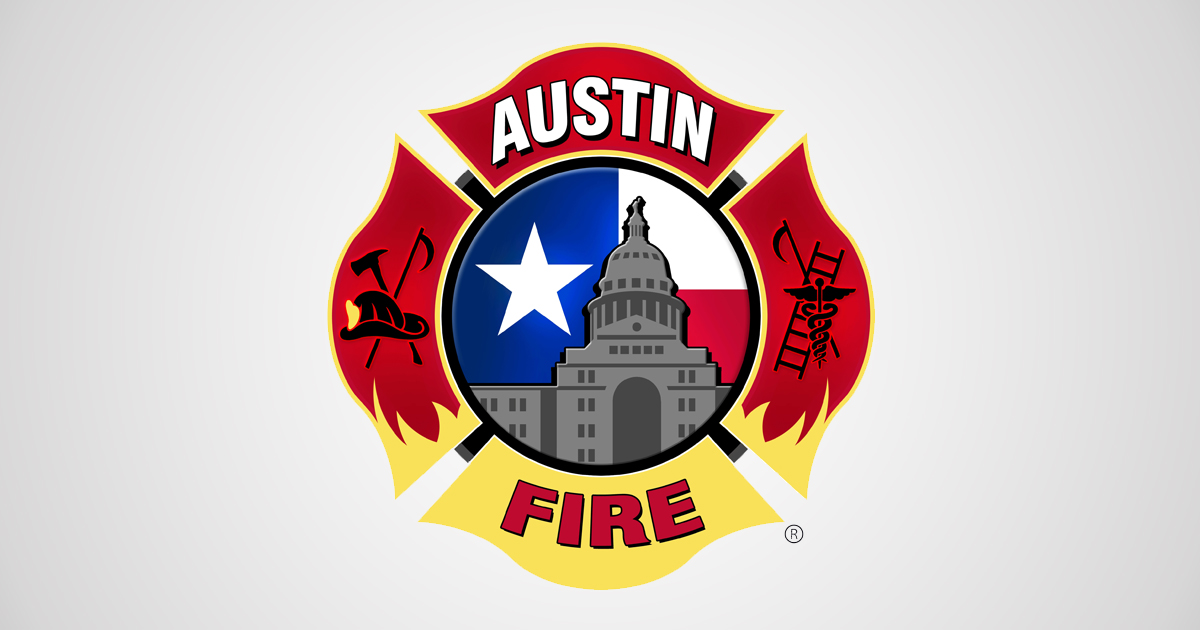 Preparation is one of the key details that governs life’s outcomes. If you aren’t ready for what’s to come: considering all possible outcomes and facing them head-on beforehand: success isn’t as likely.

Some occupations thrive on preparation while others employ it in a tertiary manner. But there is no doubt that preparation is a cornerstone to Austin Fire Department’s organizational mission.

“We see tons of alarm types every day, it could be anything. Our staff is constantly training for one moment.” – Elizabeth Gray, Business Systems Analyst Supervisor, Austin Fire Department

Training for that moment is one thing that the department could control, but the way their daily operational data was being accrued by multiple divisions via different data sources? That was something else. “We shoveled data into our systems with a bulldozer but pulled it out with tweezers,” as Gray likes to refer to their situation back in the pre-QlikView days of 2008.

The simple fact is that the data the department had accrued wasn’t useful to them. Battalion Chiefs didn’t have any insight into workloads, types of emergency calls, training session completion and many other critical metrics. But that all changed once Qlik came into the picture.

For #FirePreventionWeek (Oct 4-10) we share the perfect #Qlik story: @AustinFireDept

“There was a dramatic difference – we had useful data visualizations now. We had this information available to us to make decisions. We used to generate reports once a month for the Battalion Chiefs but now they can get information immediately.”

Everyone in the department wanted to see the new Battalion Chief (BC) Dashboard: captains, lieutenants, specialists, firefighters. With that access granted, every battalion knew exactly where they stood on response times, compliance figures, travel time and other key metrics. Interestingly: it bred better results through competition. Everyone knew exactly where they stood and challenged other battalions to beat their times which ultimately benefited the public and saved the department time/resources. Gray calculated that the BC Dashboard and other initial apps built using Qlik freed up 4,893 hours in data compilation and a payroll cost of $215,000 in the first year alone.

These results were critical for staffing and budget purposes, but there were some real-time examples that bring the importance of access to data to the forefront. Take the department’s Computer Aided Dispatch (CAD) system: it has to process 1,000s of different alarms on a daily basis based on incoming calls from the public. That system needs to route calls to the right people within the department. In turn, the department needs to know how many people to dispatch, how many trucks to deploy, what additional equipment is necessary – and many other queries all decided in a matter of minutes.

“Initially, we didn’t trust the CAD configuration: so we plugged in QlikView to clean up the data, allowing us to use the auto-dispatch feature. I remember one time we had a thunderstorm blow in and we were able to answer all calls immediately through the CAD system. It allowed us the ability to get trucks on the move sooner and faster utility reporting.”

Emergency response is never easy to anticipate so having usable data at a moment’s notice is of high value. But what about event preparation – especially an event that’s rarely held in Austin?

“We had a Formula 1 race that came to the Circuit of the Americas racetrack. For anyone who’s never been to Austin, the track is located outside the city in a remote area. Especially in the case of an emergency, we expected many media inquiries asking for comparisons of past incidents with whatever might happen. Without quick, complete responses, we would not be able to control the media hype around this huge event. Thankfully we were able to develop a Qlik application in hours – providing on-demand analysis of past traffic patterns and areas of concern. The event went without media incident because we were able to answer questions as they came up.”

The user base with the department has continued to grow over the years to the point where more than 70% of all employees are using a Qlik application. Nine years since first purchasing Qlik, Austin Fire Department has produced more than 80 applications, with over 60 of them in active use.

Judging from these adoption figures, it clearly pays to be prepared.